Accomack County, Va. - Four people were arrested and a home condemned in what is believed to be the first meth lab bust involving a resident of Accomack County.

A home located at 17394 Music Circle was condemned by Accomack County Department of Building and Zoning following the raid.

Investigators say Williams and Strickland lived in the meth house with their three young children. Saturday crime scene tape was left hanging right next to dozens of toys in the front yard.

Victor Manuel Garced and Christian Hope Hemphill were charged with conspiracy to distribute methamphetamine. Investigators say the couple did not live in the meth house, just worked there cooking up drugs. Deputies search their home down the road, but nothing was found.

Williams, Strickland and Garced were all held with bond denied. Hemphill was held on a $10,000.00 secured bond.

Specially equipped and trained members of the Virginia State Police and Drug Enforcement Administration searched and processed the two residences, with support from the Eastern Shore Haz-Mat response team, the Virginia Department of Emergency Management  Services and the Bloxom Fire Department.

No injuries were reported in the raid.  Also assisting in the investigation was Worcester County Sheriff’s Office-Criminal Enforcement Team and the Accomack County Department of Social Services.

Accomack County Sheriff Todd Goodwin urges anyone with information related to any additional methamphetamine labs or other drug information to contact his office at 757-787-1131 or the Eastern Shore Drug Task Force at 757-414-0746.  Any information you provide will remain confidential. 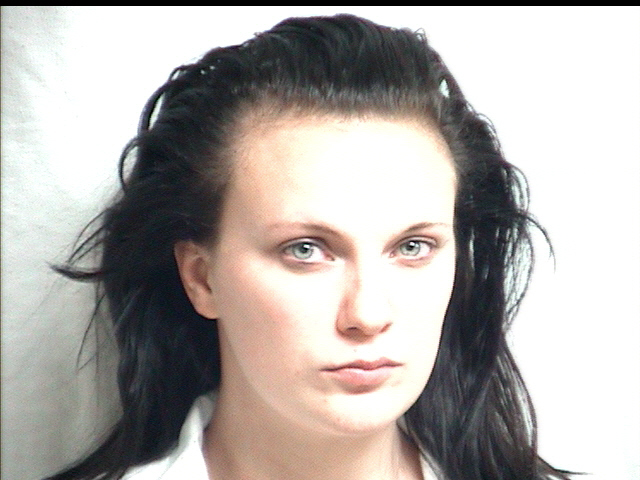