Virginia Beach, Va. - A privately-funded proposal for an 18,000-seat multi-purpose entertainment and sports arena has been submitted to the City of Virginia Beach.

Virginia Beach-based United States Management, submitted the plan and says they have assembled a worldwide team of leading architects, contractors and financing partners to develop the facility.

The arena would be located across from the Virginia Beach Convention Center.

The company says the project will be privately financing from banking interests in China and would not require any funding from residents.

According to the proposal, the City would provide land and parking spaces, offsite improvements and related city services necessary for the arena venture to be successful.

They say the first request was unsolicited and on November 12th, council members discussed the proposal and authorized the city manager to accept it for more study.

They agreed to allow 90 days for other proposals to be submitted.

The deadline for proposals was 5 p.m. on Monday.

A task force will now review the proposals and council members will be briefed later. 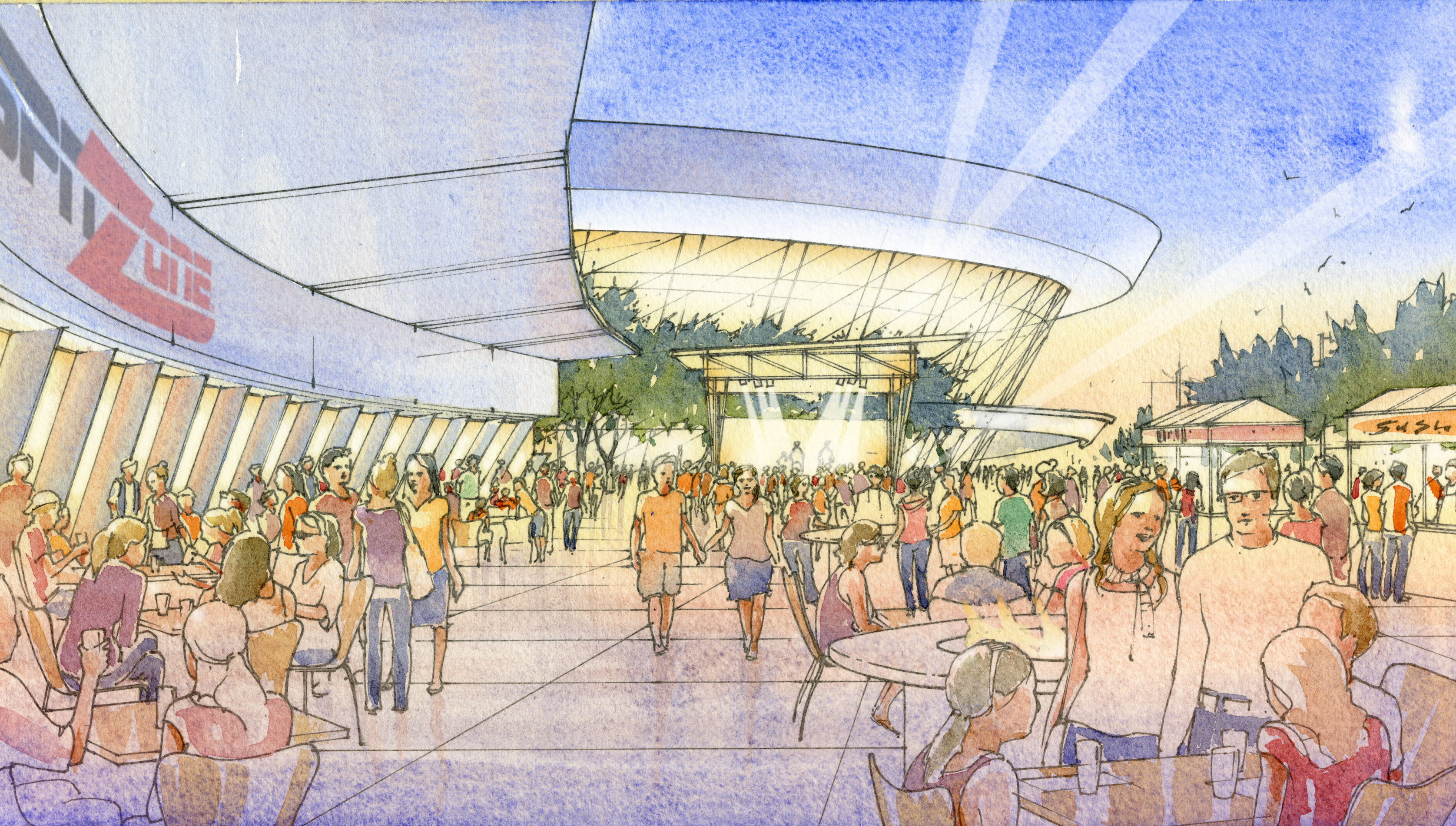 Web Extra: Check out the capacity of other nearby arenas: