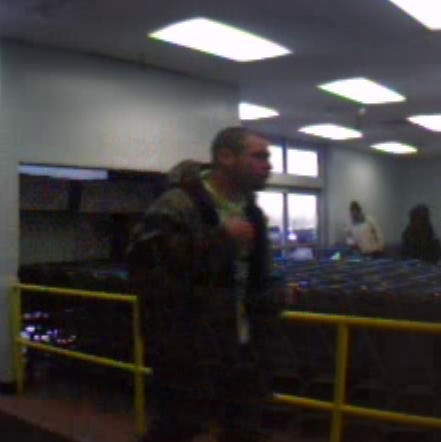 Suffolk Police are looking for three people involved in an attempted grand larceny that occurred at the Walmart on North Main Street on February 12th at 4:30 p.m.

The suspects attempted to leave the store with $770 worth of clothing items but were stopped by store employees before ultimately fleeing the store.