Norfolk, Va. - A person has been injured after a vehicle crash into a Norfolk business, police tell NewsChannel 3.

An elderly gentleman was driving the vehicle, and was the only person injured, police say.

The driver was transported to the hospital.

According to Officer Daniel Hudson of the Norfolk Police Department, the victim appeared to have a medical emergency and left the roadway, striking several parked cars, before striking the building.

There is no word yet on his condition. No other injuries have been reported. 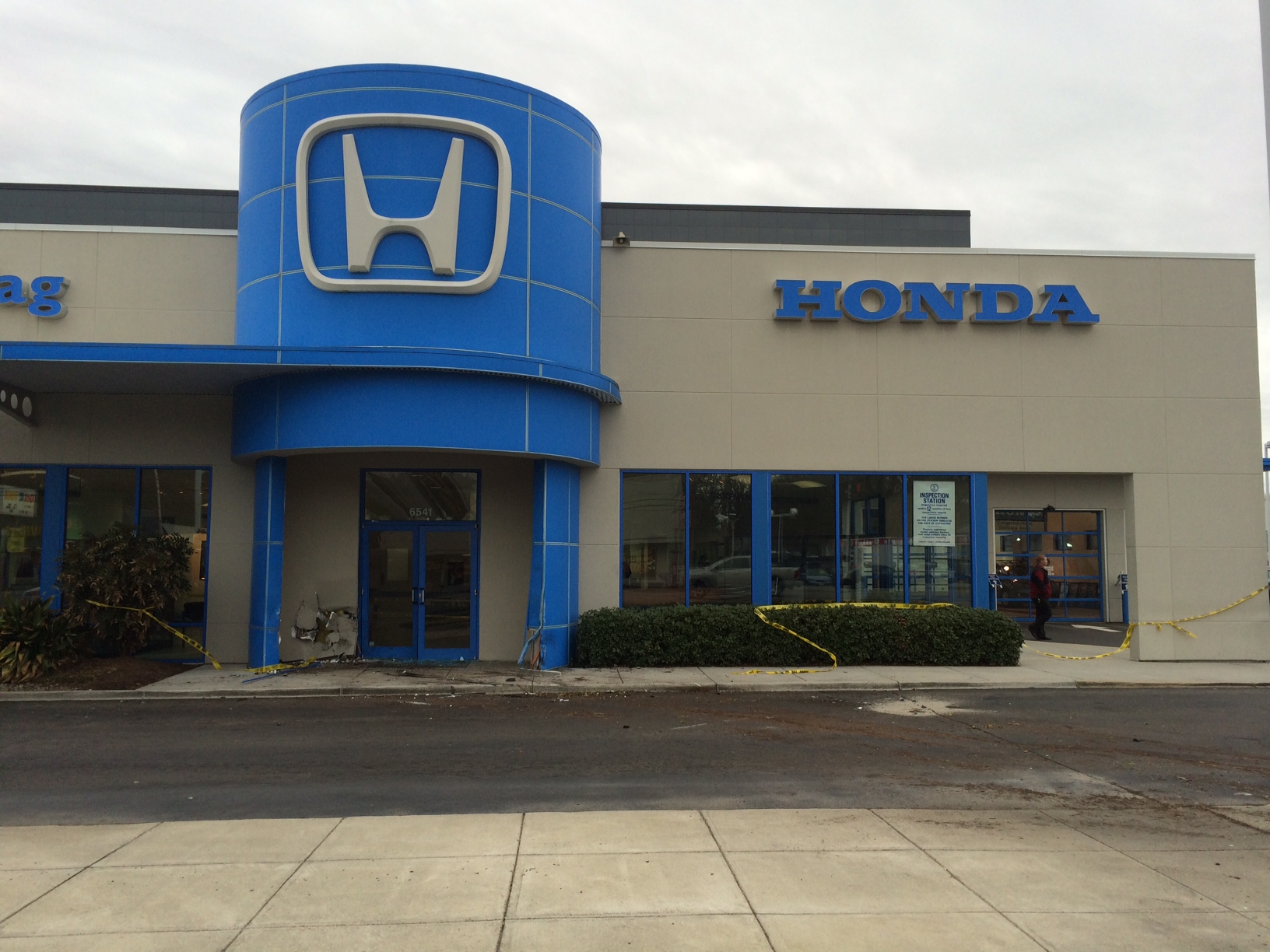