Peru to tourists: ‘Stop getting naked at Machu Picchu!’ 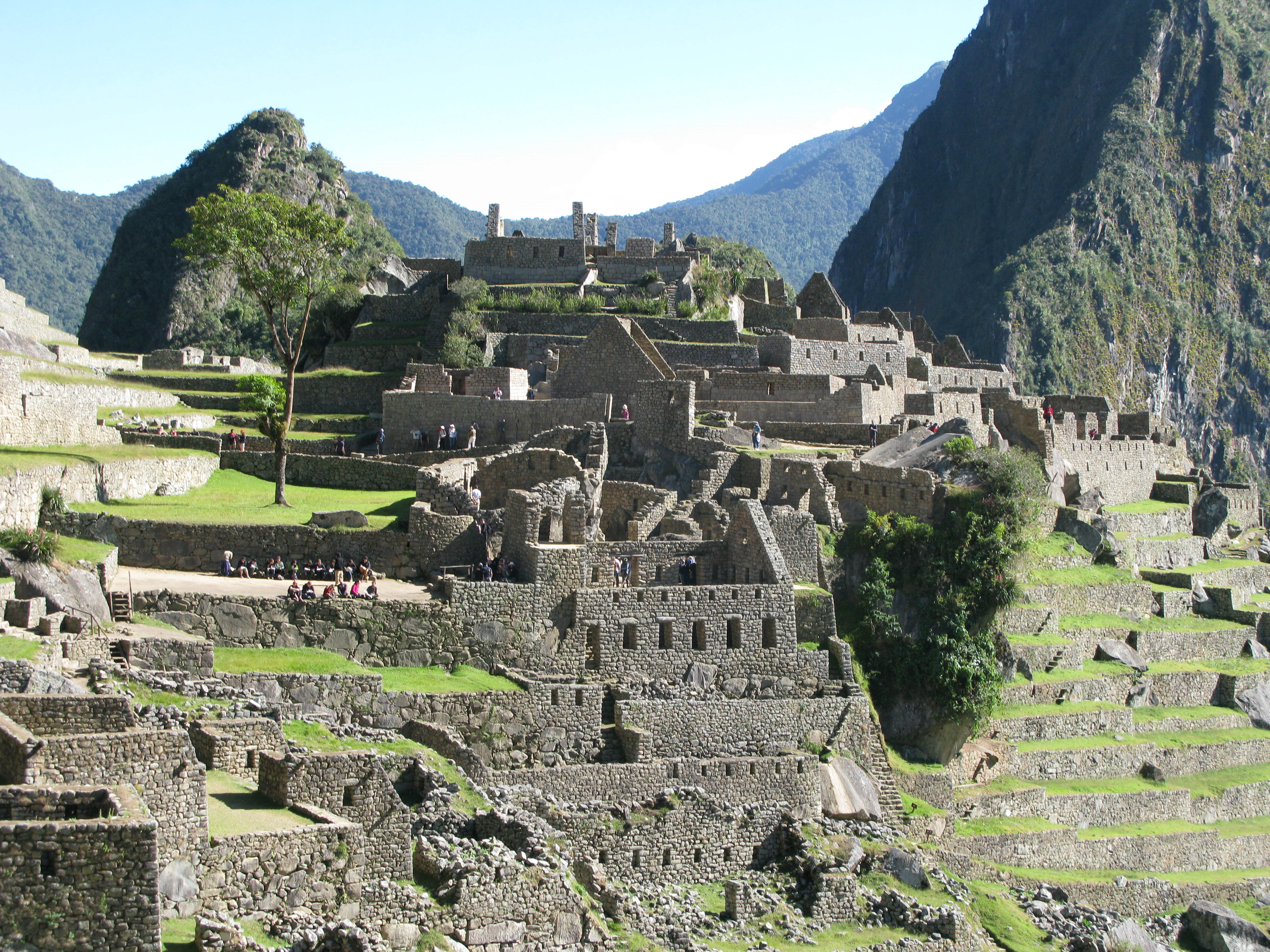 (CNN) — Watch out for bare butts when traveling in Machu Picchu — incidents of “naked tourism” at the 15th-century Inca citadel are on the rise, and getting under the skin of Peru officials.

According to the Peruvian Times, four American tourists were detained on March 14 for getting naked and posing for photos at the site.

In a pair of separate incidents earlier in the week, two Canadians and two Australians were detained for stripping down for pictures at Machu Picchu.

The bare-it-all episodes followed a 2013 incident in which a naked couple was videotaped by other tourists while streaking across Machu Picchu’s grass field and bounding down a stone staircase like a pair of adolescent antelopes.

The website My Naked Trip features images of an Israeli man named Amichay Rab posing in the buff at sites around South America, including Machu Picchu.

Rab’s long, curly hair and bold poses have won him a cluster of followers.

The photos and video have made the rounds on social media.

Peruvian officials are not amused.

Peru’s Ministry of Culture has denounced the spectacle of nude visitors at Machu Picchu as “disrespectful” and “unfortunate events that threaten cultural heritage.”

“There are places in the world that people can get naked, but not all places are (appropriate) for getting undressed,” Alfredo Mormontoy Atayupanqui, director of archaeological resources for Peru’s Ministry of Culture, tells CNN.

According to Mormontoy, park rules printed on the back of admission tickets warn visitors against being nude in public.

“Tourists should comply with local rules and regulations when they are traveling, otherwise there will be thousands of problems,” he says.

Meanwhile, Cusco’s regional director of culture, Ricardo Ruiz Caro, has issued a statement saying that park guards at Machu Picchu and other historic sites in the region will increase surveillance and crack down on naked tourism.

New rules announced but yet to be put in place are also meant to address the issue of overcrowding at the site.

According to the Peruvian Times, “All foreign visitors to Machu Picchu will soon have to hire an official guide to enter the Inca Citadel, follow one of three predetermined routes through the complex and face time limits at specific points to keep the traffic flowing, under new rules promulgated by the Ministry of Culture in Cusco.”

“Machu Picchu is visited by tourists of different ages, religions and ideologies,” says Mormontoy. “Nude behavior may bring pleasure to a small percentage of people, but it causes discomfort and anger to others. We need to make sure other tourists don’t feel awkward.”

Where do you stand on “naked tourism”? Share your thoughts in the comments.