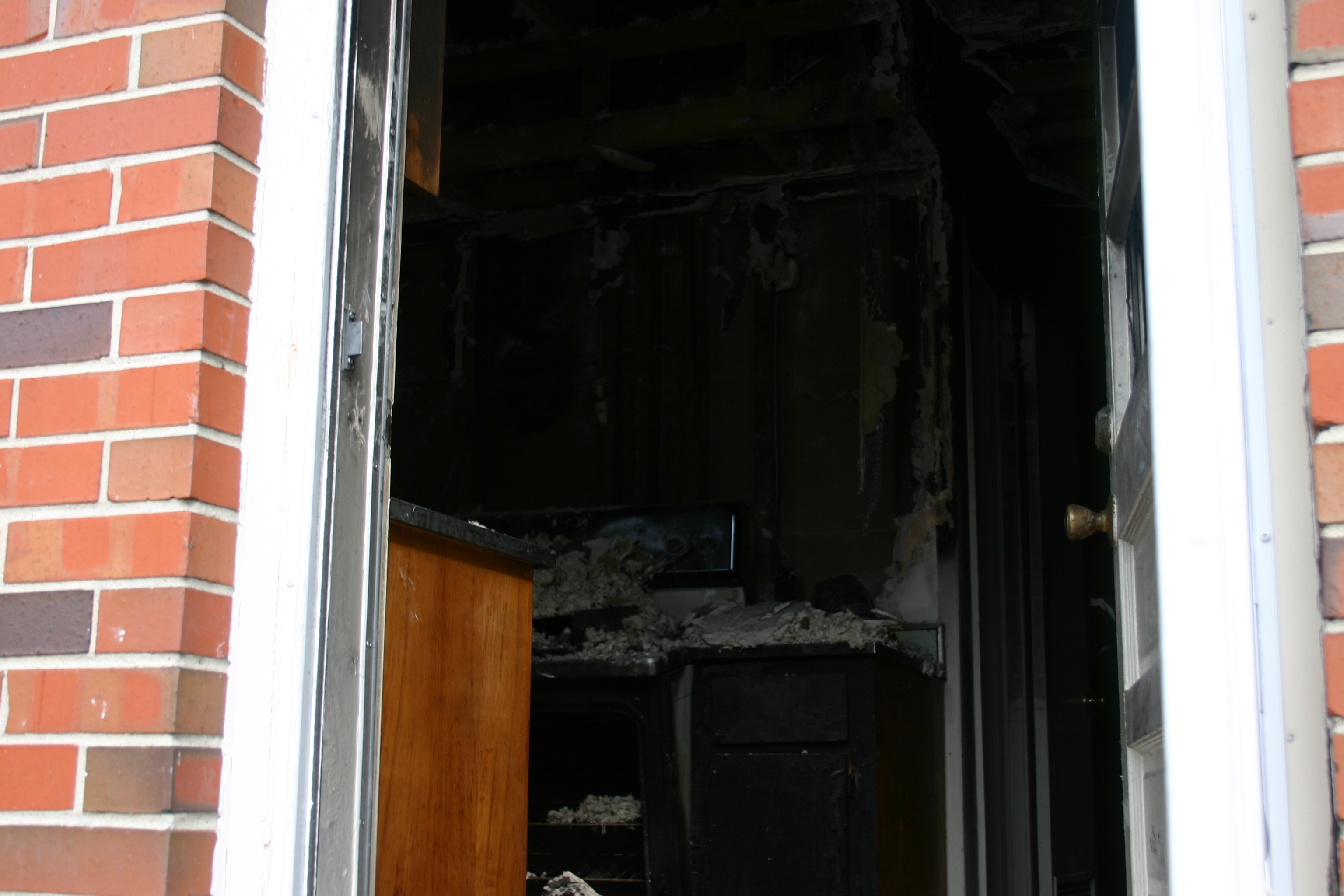 Norfolk Fire Rescue responded to a fire at a duplex in the 9200 block of Atwood Avenue around 8:30 a.m. Tuesday morning.

Crews arrived on scene to find smoke coming from the attic of the one-story structure.

Firefighters had to force the door open to get entry into the home. The main body of the fire was located in the kitchen area.

Crews immediately searched both units of the home as the fire was being extinguished. No one was at home at the time of the fire.

One apartment sustained fire and smoke damage. It is uninhabitable at this time.

The apartment did have smoke alarms but they were not working.

No one was injured. The cause is under investigation.