UPDATE: I-664 has reopened after a fatal crash involving a tractor trailer.

At approximately 10:55 a.m., Virginia State Police was called to a two vehicle accident on northbound Interstate 664, north of College Drive, in front of the inspection station in Suffolk.

A 2013 Toyota drove into the rear of a 2010 Kenworth tractor trailer that was stopped due to a wide load crossing the Monitor Merrimac Bridge tunnel, according to the preliminary investigation. The driver of the Toyota, Darla A. Alexander, has died as a result of her injuries.

The driver of the tractor trailer, John Chase, Jr., was not injured.

Police say speed was a contributing factor in the crash. It is unknown at this time if alcohol was also a factor. 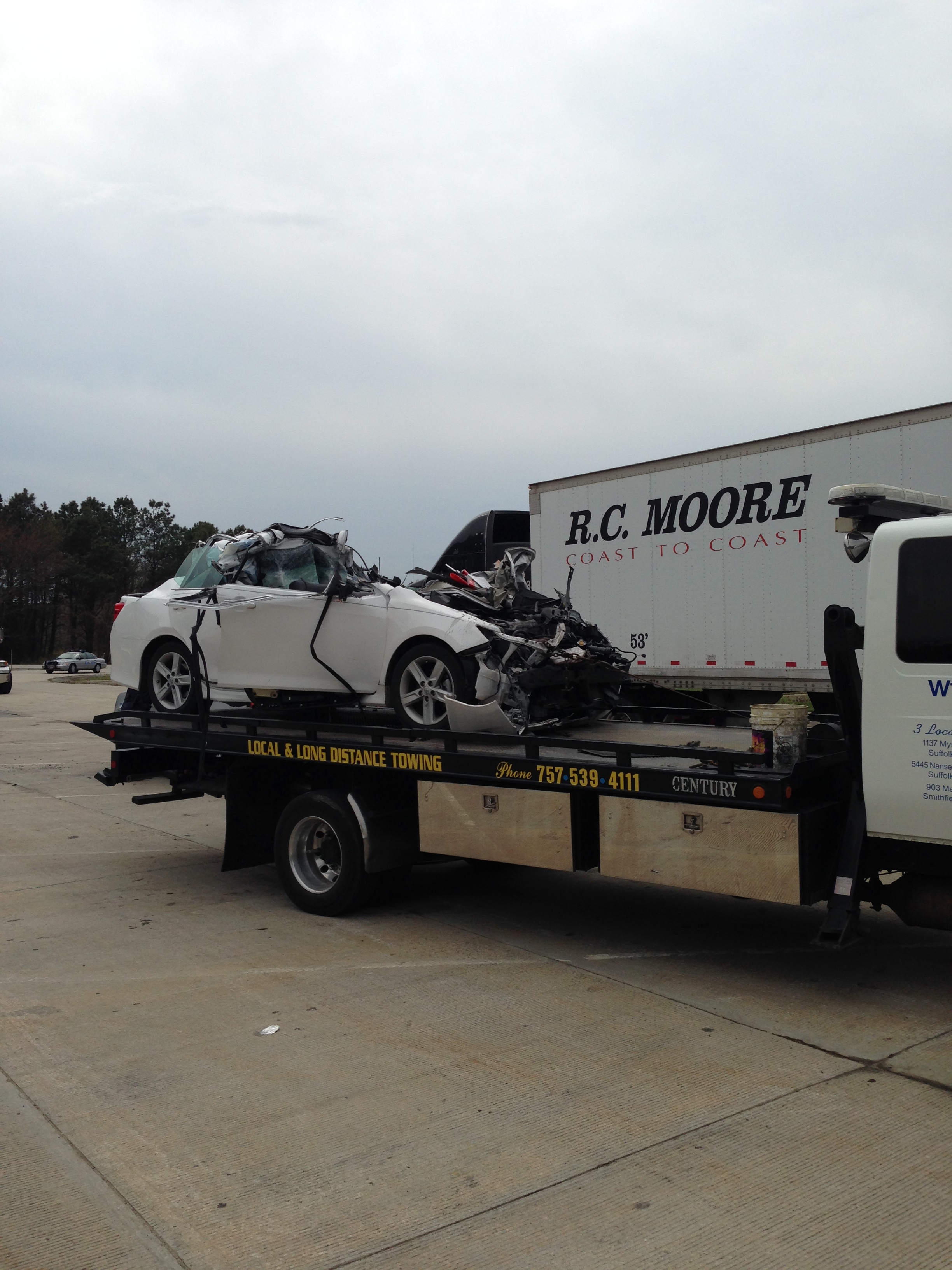