Dare County, N.C. –  The search for a kayaker reported screaming for help near Collington Island has been called off after a body was pulled from the water on Thursday afternoon.

Emergency crews were called around 9:40pm Wednesday over reports of a kayaker screaming for help.  Once on scene crews were notified by witnesses that they had lost sight of the kayaker.

The kayak was recovered along with several personal items.

The missing kayaker’s body was found very close to a private dock at Colington Harbor.

He has been identified as Jonathan Rodwell Day of Colington.

Officials say they recovered Day’s body at about 11:30 p.m. on Thursday. They believe he fell out of his kayak at around 9:30 p.m. on April 9th.

They found his body in the Albermarle Sound just off the Rhodoms Drive area of Colington. 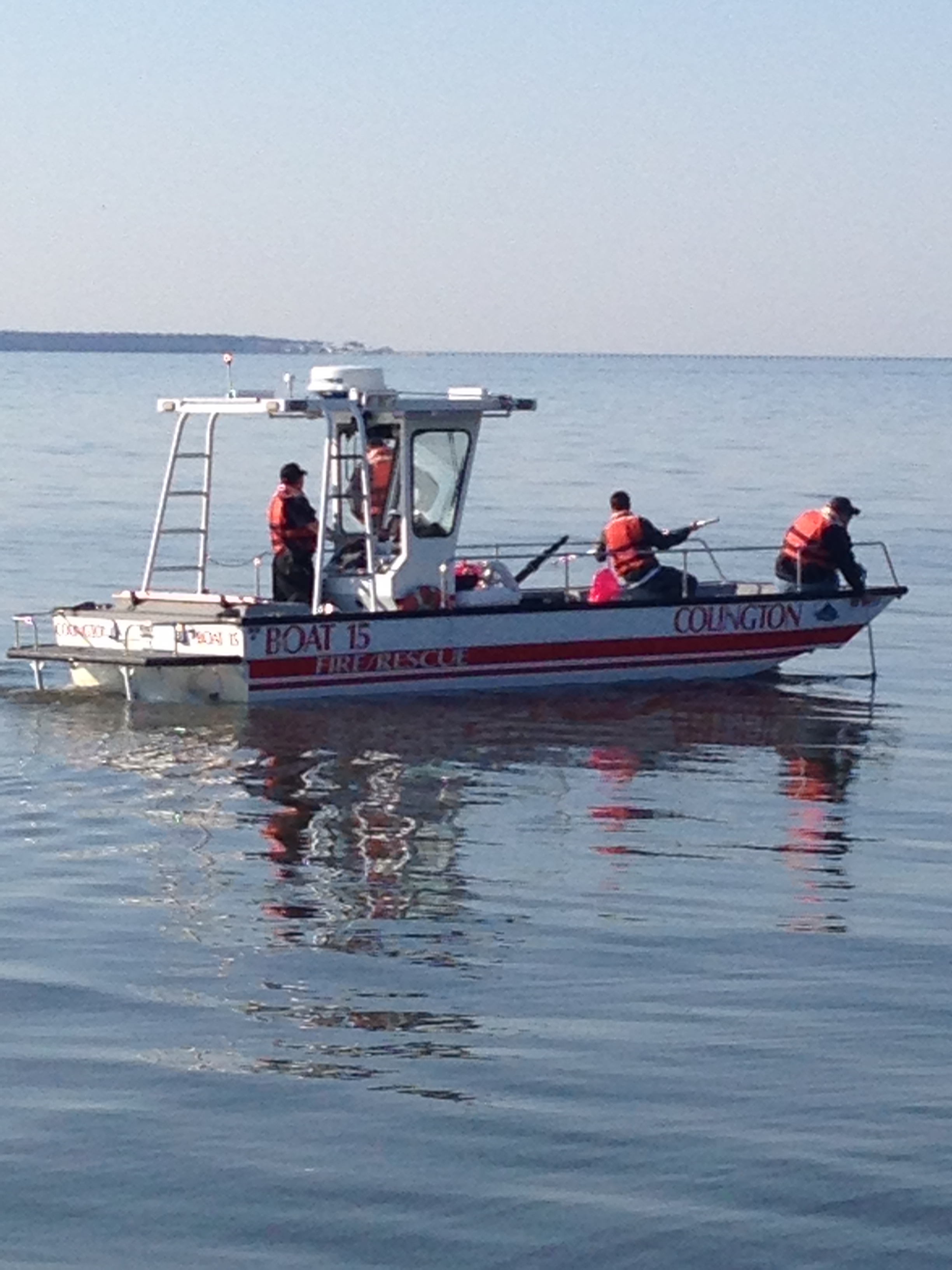