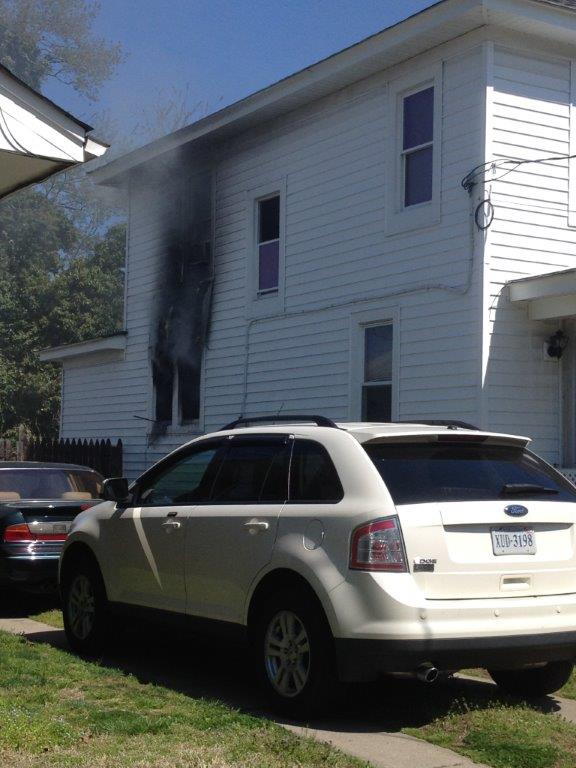 The Newport News Fire Department reports that two residents were displaced after a house fire in the 800 block of 20th Street on Thursday morning.

Fire crews arrived on scene at 11:18 a.m. after a passerby reported smoke coming from the house.

Crews found smoke and flames coming from the side of the two-story home. It took approximately 15 minutes to bring the fire under control.

The fire was contained to the kitchen area of the home but there was smoke damage throughout. Damage is estimated at $25,000. The home was condemned as a result.

The cause of the fire has been attributed to unattended cooking.

The Red Cross is assisting the displaced residents.