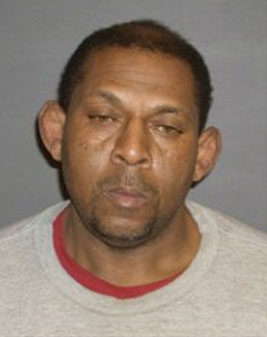 32 indictments were handed down on April 6th, and arrests were made on Thursday in ‘Operation Upper Level’ according to the Currituck County Sheriff’s Office.

The investigation concentrated on upper level suppliers, mid-level dealers and those who conspired with them to distribute illegal narcotics.

N.C. Alcohol Law Enforcement and the Division of Community Corrections assisted in the arrests.

Jerald Anthony Jones  was also arrested was for interfering in the operation when Deputies tried to apprehend a subject at an address on Uncle Graham Rd.