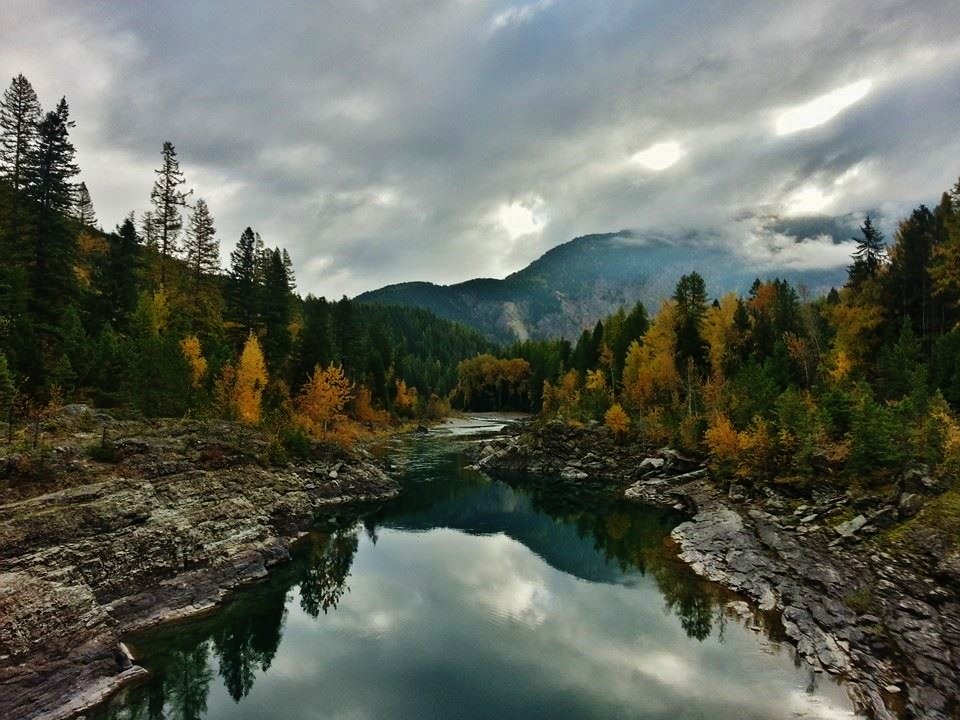 (CNN) — Looking for something free to do this weekend? Check out a national park.

Entrance fees will be waived at all U.S. national park sites this Saturday and Sunday, April 19-20, to kick off National Park Week, which runs through April 27.

Visitors still have to pay the usual fees at campgrounds and concession stands.

With more than 400 National Park Service sites covering 84 million acres in the United States, there are plenty of spots to explore.

And if you think national parks are just places where you can take a hike or be one with nature, think again.

The Statue of Liberty is a national park. So is Gettysburg National Military Park. Parks and scenic trails like Yellowstone National Park in Montana are not the only areas that make up the National Park Service. Monuments, battlefields and historic sites are also given this distinction.

“National parks are closer than many people think; every state has at least one,” said Kathy Kupper, a spokeswoman for the National Park Service. “These range from big natural parks to smaller historical sites.”

In addition to free admission this weekend, many parks are offering special events throughout the week. You can participate in the “waterfall challenge” at California’s Whiskeytown National Recreation Area, commemorate the opening battle of the American Revolutionary War at Minute Man National Historic Park in Massachusetts or experience how Civil War soldiers lived in a living history encampment weekend at Appomattox Court House National Historic Park in Virginia.

Many of the parks will have special activities for kids on National Junior Ranger Day on April 24.

In 2013, national parks across the country saw 273.6 million visitors, with an average of 784,000 visitors per day during the month of April when National Park Week is always observed.

“National Park Week definitely raises awareness of national parks as great places to visit,” Kupper said. “April is a good time, as the weather gets better, to remind people of all the great opportunities to get up and get out in a park.”

What do you consider the world’s best national park? Share your photos with CNN iReport.