Crews put out fire at Norfolk Coffee and Tea

The blaze was first noticed around 10:41 a.m. by a passerby who noticed smoke coming from the roof and alerted staff inside.

NewsChannel 3's Patrick Rockey shot video of the smoke coming from the business.

When crews arrived at 10:45 they found heavy smoke coming from the roof and discovered a small fire in a commercial coffee roaster that was pushing the smoke out of the building's roof vent pipe.

Firefighters placed an aerial ladder to the roof and discharged extinguishing agents down the vent pipe.

The fire was under control within twenty minutes. One worker was evaluated at the scene and released.

The business will be closed while repairs are being made, and the cause of the fire is under investigation. 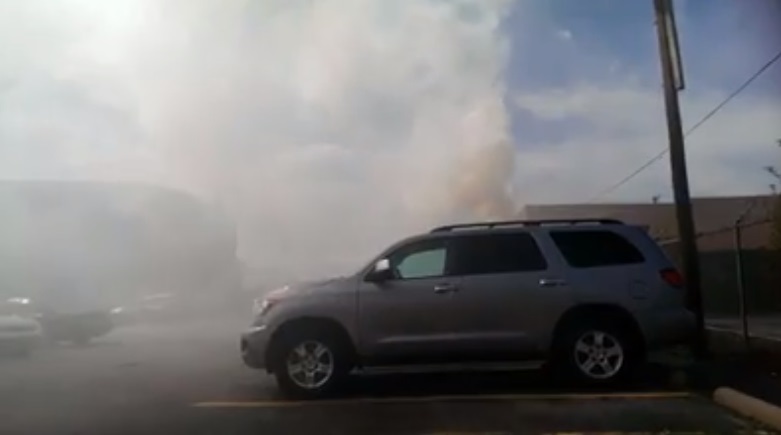