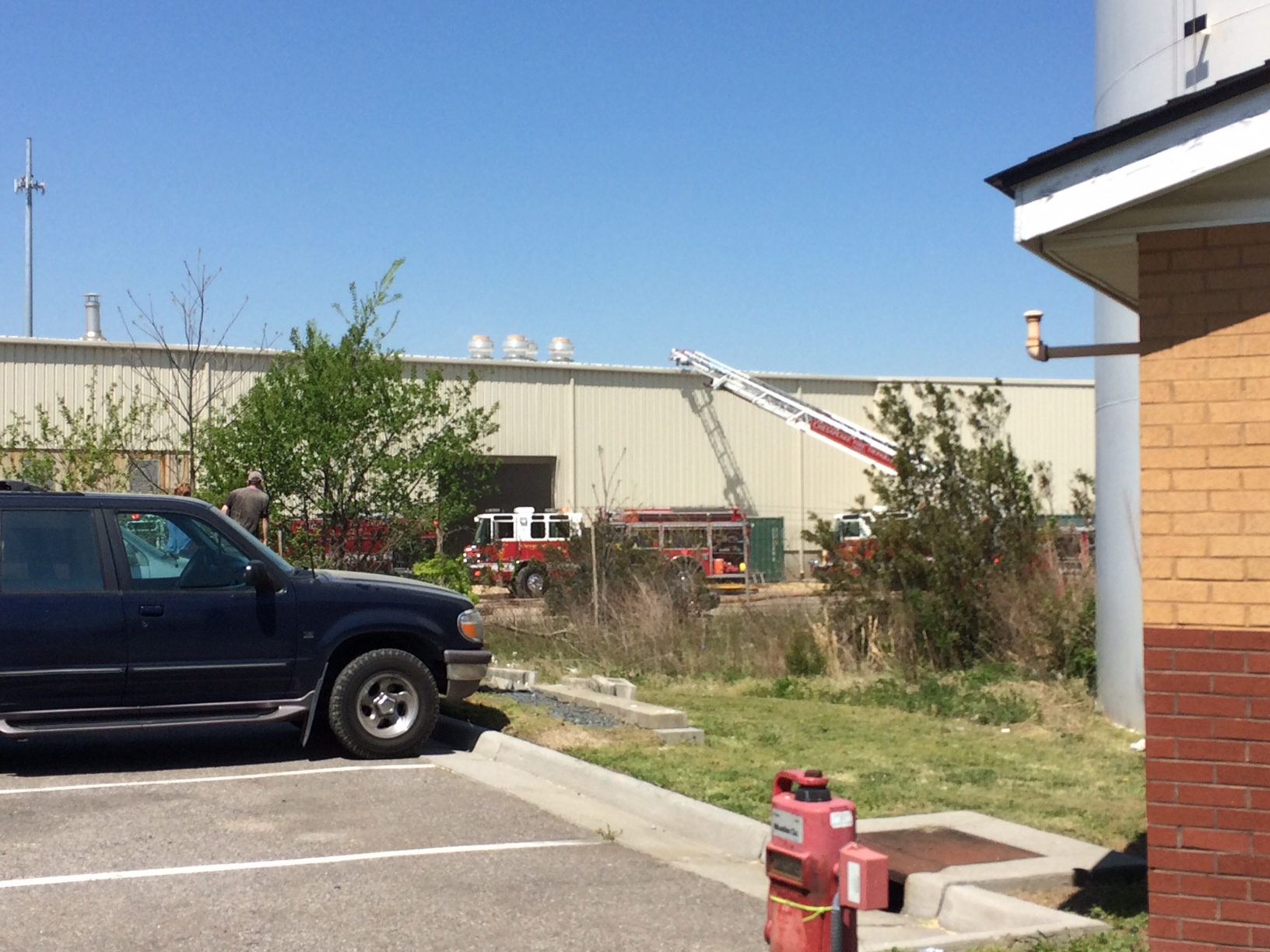 Crews responded to the business on Atlantic Avenue around 10:13 a.m.

Firefighters encountered light smoke on arrival. The building has been evacuated.

The fire is now under control. No injuries have been reported.

Crews will remain on scene for approximately two hours for salvage and overhaul operations, officials say. Extensive smoke and burnt material inside has to be removed.