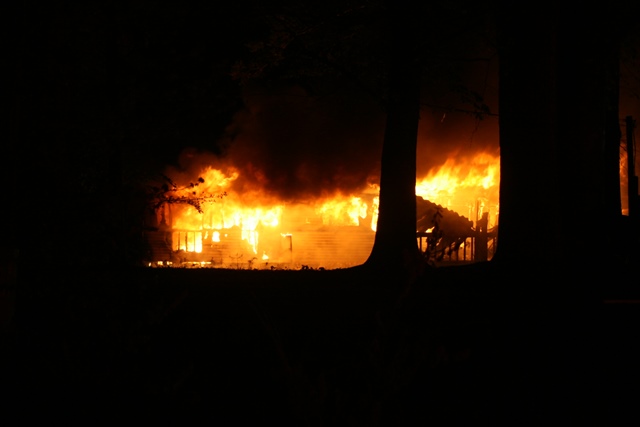 One person was hospitalized after a fire early Saturday morning in James City County.

Fourteen Fire and EMS units from James City County, James City-Bruton, and York County Fire Departments responded at 1:11 a.m. to the report of a trailer fire in the Marston’s Trailer Park on Centerville Road in James City County.

Crews began to attack the fire before being briefly set back due to a downed power line.

Once the power line was secured, the fire attack continued.

The trailer’s sole occupant suffered burns to both arms, head and neck and was transported to Riverside Regional Medical Center before being later transferred to Sentara Norfolk General Hospital.

The origin and cause are still under investigation.