Suffolk, Virginia - One person was found dead in a house fire in the 4600 block of Hardy Drive Monday morning.

Officials say the fire was caused by a carelessly discarded cigarette.

According to City of Suffolk spokesman Tim Kelley, 911 dispatchers were notified of the duplex fire around 3:20am.

The fire started on the A side of the duplex and the B side sustained minor damage.

Firefighters found one of the two people who lived on the A side of the duplex dead inside the home.

The victim has been identified as 58-year-old Terrence Michael Battle.

Everyone else evacuated safely and there were no other injuries reported.

Four people lived on the B side of the duplex. The American Red Cross will provide assistance to the remaining resident of Unit A and three of the four residents of Unit B, who will be displaced as a result of the fire.

The Suffolk Fire Marshal's Office has ruled the fire accidental due to a carelessly discarded cigarette.

A family member says the victim was one of two brothers who lived in the duplex.

One of the brothers was able to escape the fire and help the residents in Unit B, who are also family members.

Officials say there were smoke detectors in both of the units and it did go off. The person who survived in unit A says he did not hear the alarm. 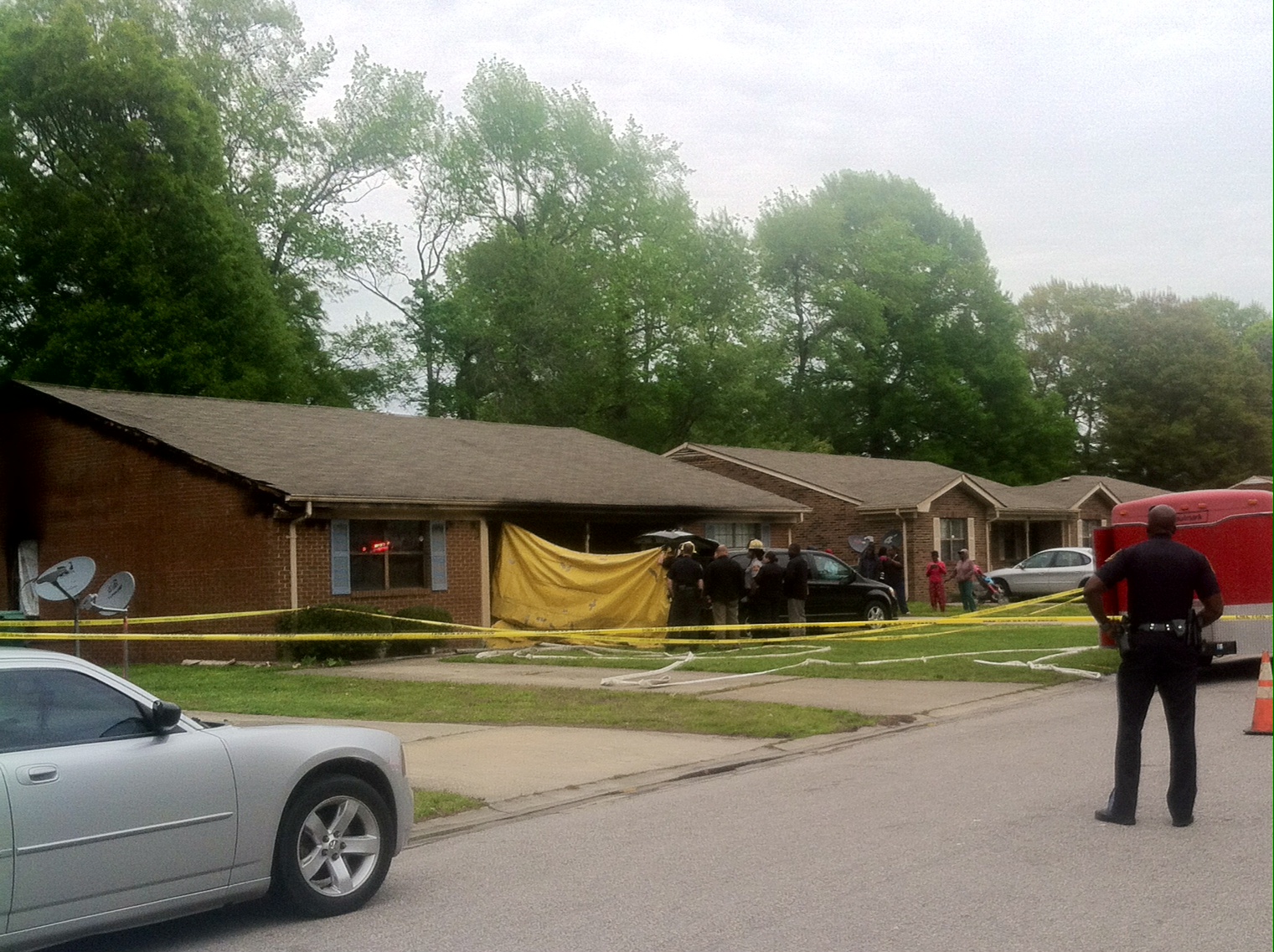