Newport News, Va. - A 23-year-old woman is dead after she was stabbed to death on Monday afternoon. Now her husband, Barharadin Omar Juma, is behind bars accused of murder.

When Newport News Police arrived, they found the woman suffering from stab wounds. She was taken to the hospital where she was pronounced dead at 2:38 p.m.

Police say the victim, Jamila Adam of Colony Road, got into a domestic dispute with her husband and that's when she was assaulted and killed.

When police arrived, she was found outside the apartment. Adam's husband has been charged with murder and use of a knife in the commission of a felony.

Juma is now in the custody of the Newport News City jail on no bond.

Emmanuel Stanley Logoro is a friend of the two men who knew her, both moved to the states from Sudan.

Logoro translated what they told him in Arabic. Logoro says they tell him Adam, a mother of three and also from Africa, came to their apartment to get a ride to the bank. He says Juma followed, with a knife.

"The guy just came in and asked her why she stayed like an hour and a half inside the house and I don't know the lady suspected something and she ran out and the guy followed her outside," Logoro says.

Once outside, police say Adam was stabbed multiple times.  Officers found her in the grass just feet from her friends' front door. She died at the hospital.

Juma was later arrested. Police say the two lived about a mile away off Colony Road.

"For me, I don't really have any reaction because I know our people and their beliefs,” Logoro says. “I met the guy once and even the lady I met her once, but I don't know what was going on between them.

Police have not said anything about a motive. 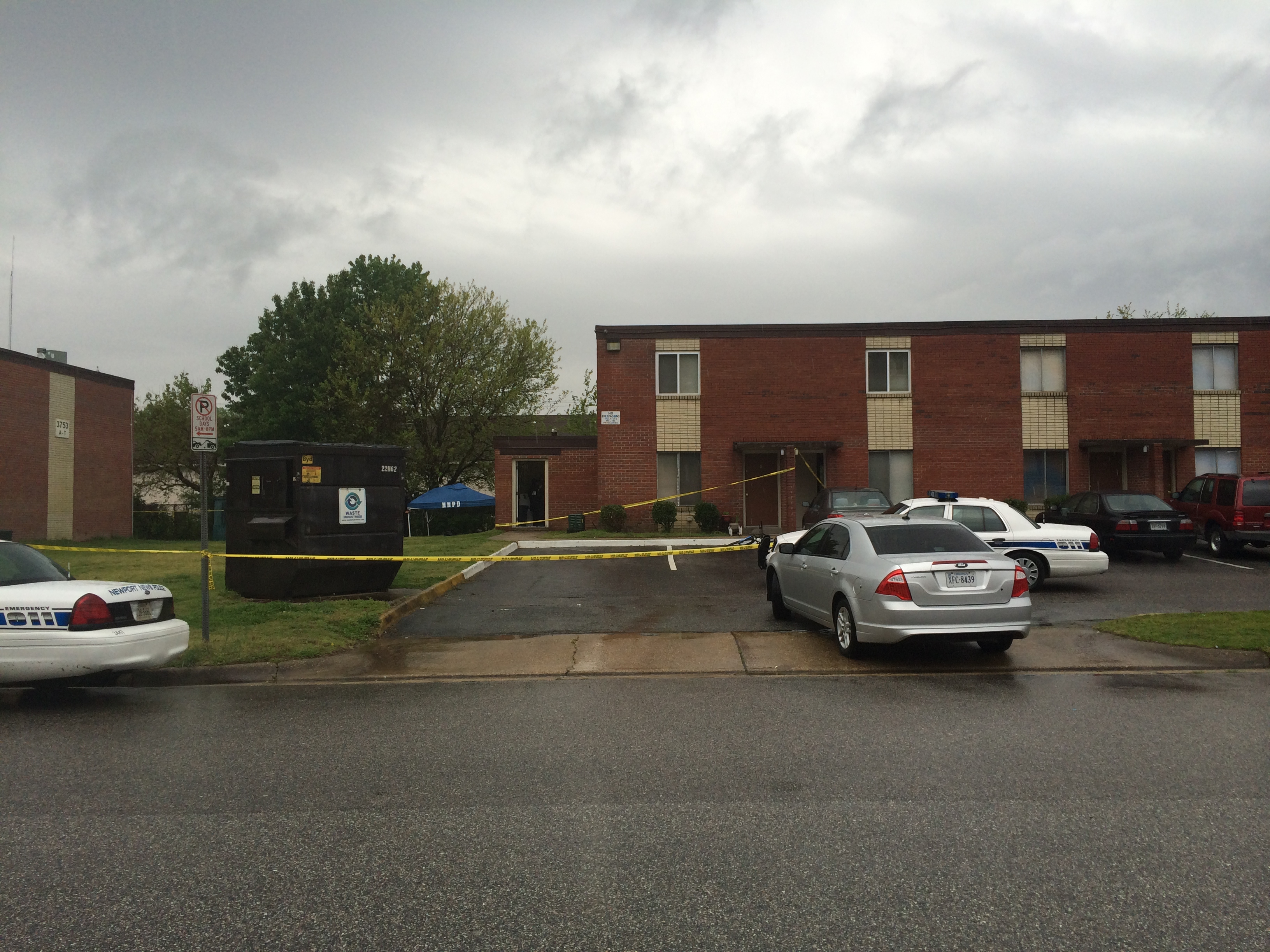