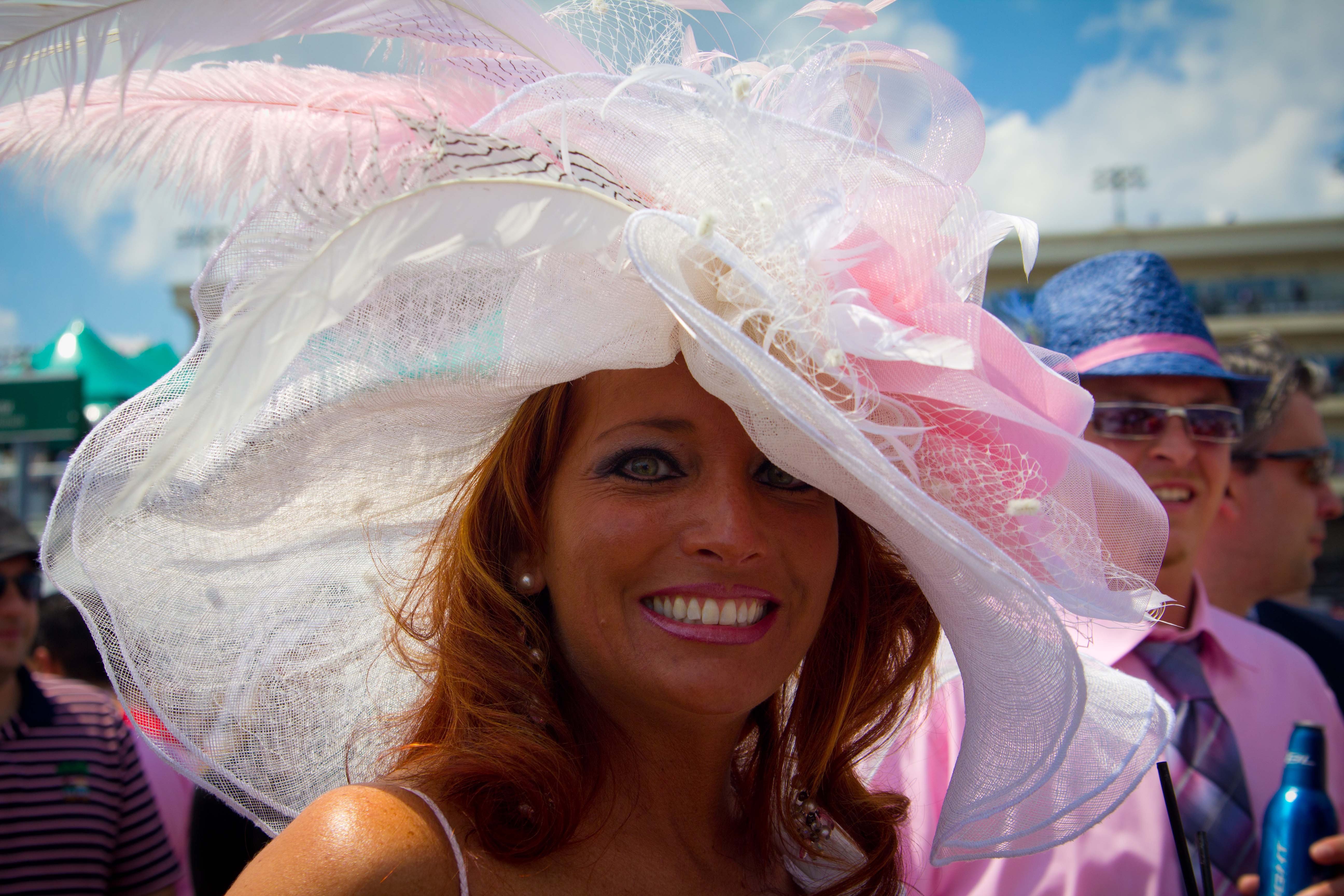 (CNN) – Through everything in John McGraw’s life during the past two decades, there has been one constant: He knows he will be in the infield of Churchill Downs on the first Saturday in May.

McGraw, a photographer and CNN iReporter from East Lansing, Michigan, went to his first Kentucky Derby when he was 20, tagging along with some older friends who were really into horses. They drove down for the day — and he was hooked.

“I also like to gamble, but it turned into more than just that,” said McGraw, 39. “I just fell in love with the atmosphere.”

Early on, McGraw was just focused on having a good time. In the past few years, he has become passionate about still photography and trains his camera on the Derby’s biggest attraction, aside from the horses: the hats.

The 2014 event will be his 20th Kentucky Derby in a row. Most years, he attends the races with a group of 10 to 30 people and camps out 20 minutes south of Louisville.

He’ll be among upward of 70,000 fans in the infield, which the Derby’s official website says is “an experience of acceptable excess and is forgivably risque.” Fans with a little more money to spend who want a better view buy tickets to the grandstand, clubhouse or pricier seats.

“I do take photos of the grandstands and stuff like that, but in general, the hats, something draws me to them,” he said. “It reminds me of a time gone by. When you look at old photos of the early 1900s, all the women wore hats, and all the guys wore hats as well.”

By Daphne Sashin. CNN’s Christina Zdanowicz contributed to this story.