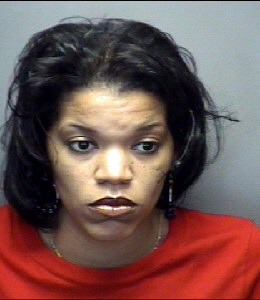 Several people have been arrested in Suffolk for liquor law violations after several search warrants were executed over the weekend. Suffolk Police say the first search warrant was executed at a home in the 200 block of North Capitol Street on Friday evening around 5:00 p.m. in reference to the illegal sale of alcohol. That resulted in the arrest of 67-year-old Isah Artis, who was charged with selling alcohol without a license and maintaining a common nuisance. The second search warrant was executed on Saturday in the 600 block of Battery Avenue in reference to maintaining a common nuisance. The tenents of the home, 36-year-old Sonya Florita Fletcher and 43-year-old Jeffrey Fenton Pope, were arrested, along with several others.