Boy struck by car in Norfolk

Boy struck by car in Norfolk

Norfolk, Va. - A boy was hit by a car in Norfolk this morning , according to Norfolk Police.

The 13-year-old was hit near the 2500 block of Corprew Avenue and was transported to Sentara Norfolk General Hospital with serious injuries that are life threatening. He was later transferred to Children's Hospital of the King's Daughters.

Family members say the boy was walking to Ruffner Middle School when it happened.

The driver stayed on the scene. No charges have been filed against the driver at this time.

The traffic division is investigating. 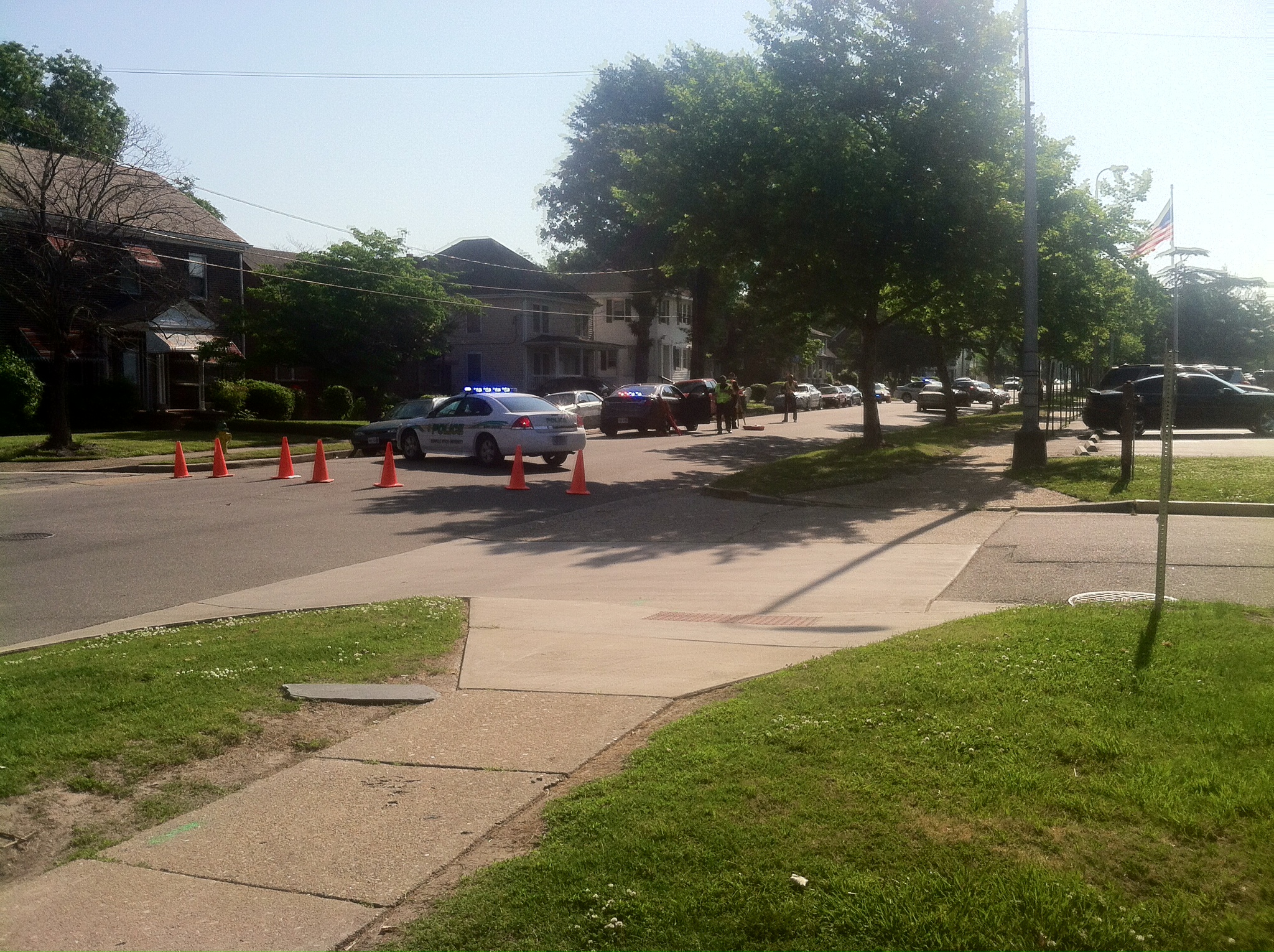