The call came in at 2:37 p.m. on Wednesday, May 14. A single-engine Piper airplane went off the end of a runway, according to State Police.

The pilot was the single occupant on board. That person suffered minor injuries, police say. It's unknown if they were taken to the hospital, but they are expected to be fine.

State Police the plane had a heavy fuel leak.

Fire units and police units are on the scene. 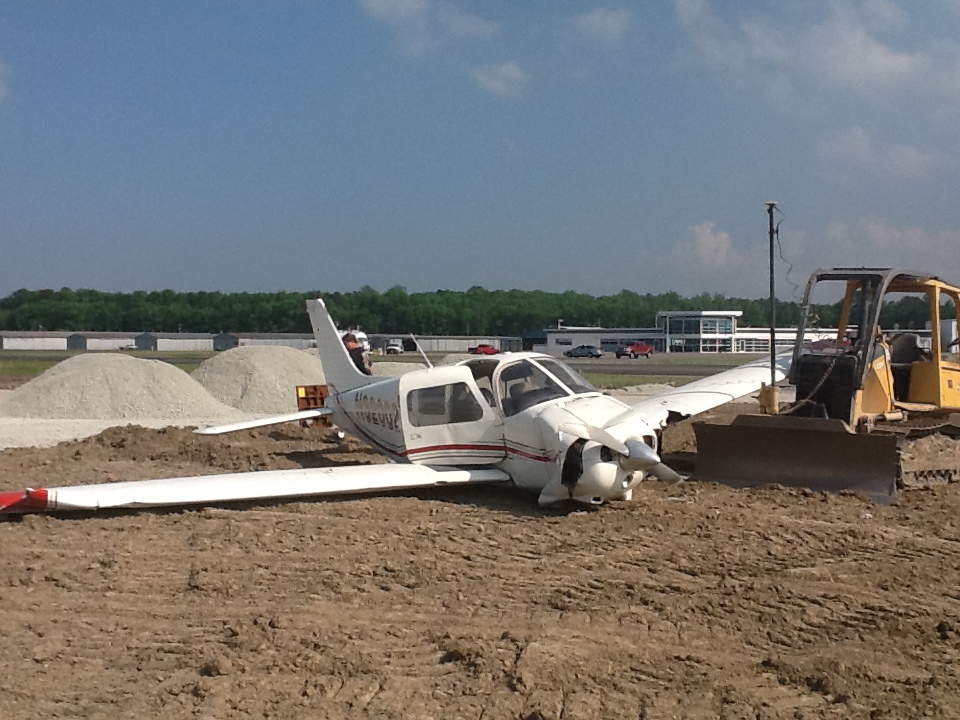