Portsmouth, Va. - Police are looking for Thomas L. Singleton Jr, 55.  Police say he never showed up to court for several charges, including burglary, grand larceny, larceny with the intent to sell and obtaining money by false pretenses.  He's also wanted for a felony charge of unauthorized use of a motor vehicle.

His last known address is in the 3000 block of George Washington Highway and he is also known to frequent King St.

Police say in February, Perry took money from someone he knew, then stabbed him.  The victim was taken to the hospital with non-life threatening injuries.

Hampton, Va. - Police are looking for Larry Eugene Coney, 22, of Hampton.  He's wanted in connection to the death of a 3-year-old boy.

Police say they were called to a home on Wells Ct. in mid-May for a toddler who was unconscious.  He later died at the hospital.  Staff told officers he had substantial internal injuries.

Coney was the boy's caretaker, according to police.  He's wanted for homicide and aggravated malicious wounding.

Hampton, Va. - Police are looking for Kwaume Laray Edwards, 25, of Newport News.  He's wanted for homicide, possession of a firearm by a convicted felon and use of a firearm in commission of a felony.

Police say he's wanted in connection to the death of Jonathan Coles, who was found shot to death inside a home on Newport News Ave in mid-May.

If you know where any of these suspects are, call the Crime Line at 1-888-LOCK-U-UP. 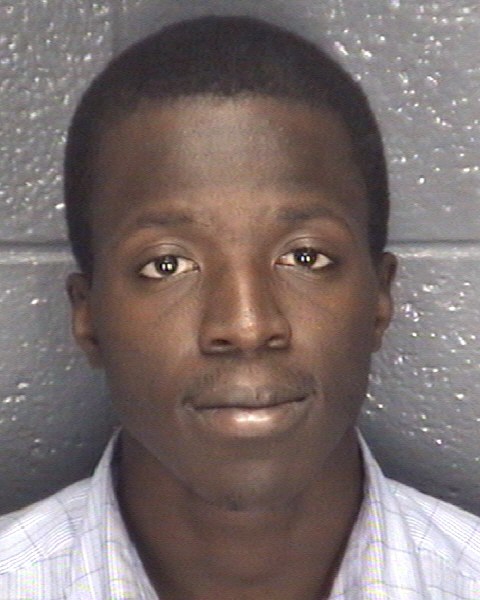