Four people have been arrested after allegedly robbing a pizza delivery driver in Newport News on the night of May 19th.

Newport News Police say they were dispatched to Domino’s Pizza at 12840 Jefferson Avenue for reports of a robbery that just occurred in the area of Motoka Drive.

The 28-year-old female pizza delivery driver told police that she was making a delivery when she observed three black men approach her. One pointed a handgun at her and demanded “Give me everything you’ve got!”

The men then fled on foot around the back of an apartment building. 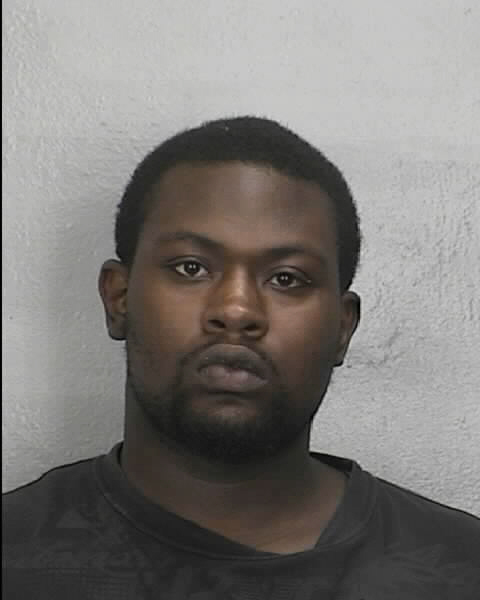 Hill was arrested on May 28th. He is charged with robbery, use of a firearm in the commission of a felony, and 2 counts of conspiracy.

Both teenagers were arrested on May 22nd and each charged with robbery, use of a firearm in the commission of a felony and 2 counts of conspiracy.