Suffolk Police are looking to identify two suspects involved in a shoplifting incident at the Walmart in the 6200 block of College Drive on May 11th at approximately 1:45 p.m.

Police say surveillance cameras show the suspects scanning items at the self-checkout, but they did not scan all of the items. They also returned to the sales floor and placed additional items in their shopping cart without paying.

Both are described as black males in their mid-30s. They were both wearing white t-shirts, and one suspect was further described as bald with a beard and wearing sunglasses, and the second suspect had a short haircut and small mustache. 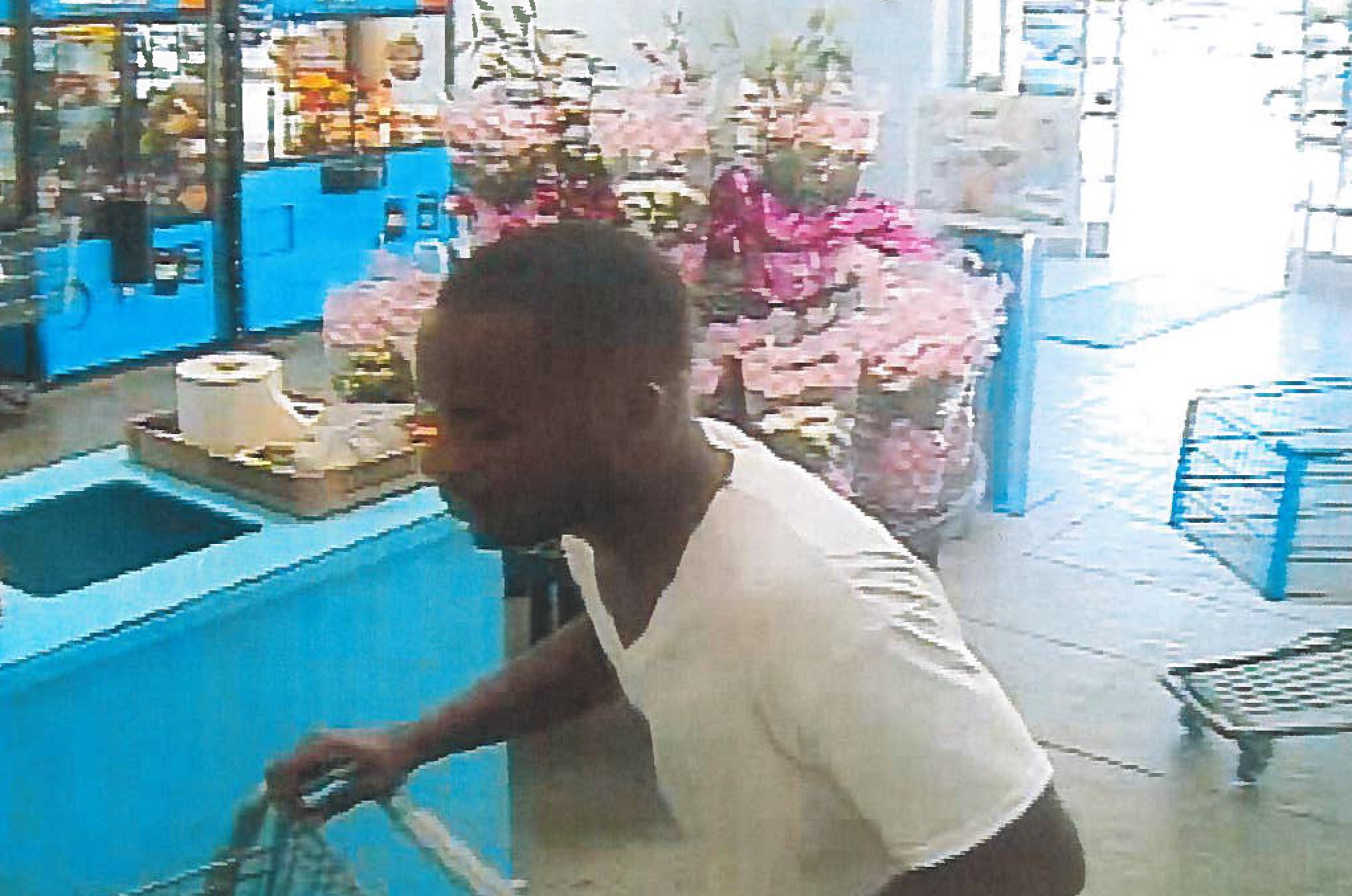 One of the suspects left the scene on foot while the other left in a white Dodge pickup truck.