Norfolk, Va. (WTKR) -A Norfolk woman is dead following a crash between her scooter and a car Tuesday night.

Norfolk Police say Tamika Gastinell, 29, was taken to the hospital with serious injuries and later died.

The crash happened around 7 p.m. at Kempsville Road and Lowery Road in the Lake Taylor area.

The driver of the car, 61-year-old Irvin Sinclair Crutchlow, was charged with DUI - Prescription Drugs. He is currently in the Norfolk City Jail and is being held without bond.

From a wheelchair in jail, Crutchlow denied hitting Gastinell in an interview with NewsChannel 3's Todd Corillo.

During the interview, his responses were often long and rambling, at times he was yawning, other times his eyes were closed while talking.

He also denied having taken any prescription medications the day of the crash, though admits police found several bottles in his car.

Corillo asked, "So did you see a scooter at any point last night?"

To which Crutchlow responded, "No."

Corillo followed up with, "So you did not hit and kill Tamika?"

They describe Tamika as a caring person, a wonderful baker who loved to hang out with her family and ride roller coasters with her nephew.

They say she was set to enroll in culinary courses at Tidewater Community College Thursday.

"She left here yesterday and said 'Mom I’ll see you later.' Never thought I would never see her again," her mom Sylvia Fields said while fighting back tears.

Gastinell's family says their pain of losing their daughter and sister is compounded by Crutchlow's denial of responsibility.

"If it didn’t happen, so why is my daughter sitting in the morgue?" asked Slyvia Fields.

"If it didn’t happen, why is my daughter dead right now," her father David Fields asked.

"Who does that, what is wrong with you, you must have some type of mental issue that you have no remorse, you don’t care about anyone else," said her sister Shanisha Gastinell.

Her family is now trying to raise money for Tamika's funeral.

Norfolk Police say their investigation into the crash is on-going.

When it's complete, the findings will be turned over to the Commonwealth Attorney's Office for review and consideration of additional charges. 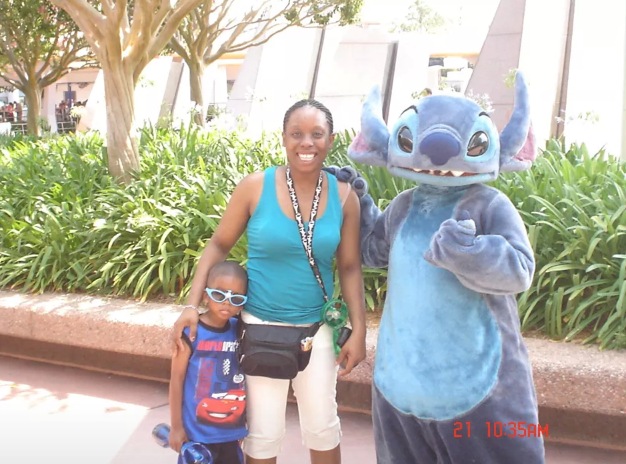