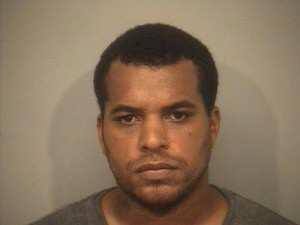 York-Poquoson, Va. – Several people are now behind bars after deputies in York County arrested several individuals after a nearly year and a half long narcotics investigation.

Eight suspects are now in the custody of the Virginia Peninsula Regional Jail on cocaine charges. Three others are still wanted.

Deputies are looking for Torrie Michael Bliss, Desmond Griffin and Antonio Smith who are all wanted on imitation cocaine charges.