Norfolk, Va. – Firefighters responded to a fire at a warehouse early Sunday morning in Norfolk.

We’re told by firefighters that the fire started in the rear of the office for Bay Area Exteriors, a door and window replacement contractor. 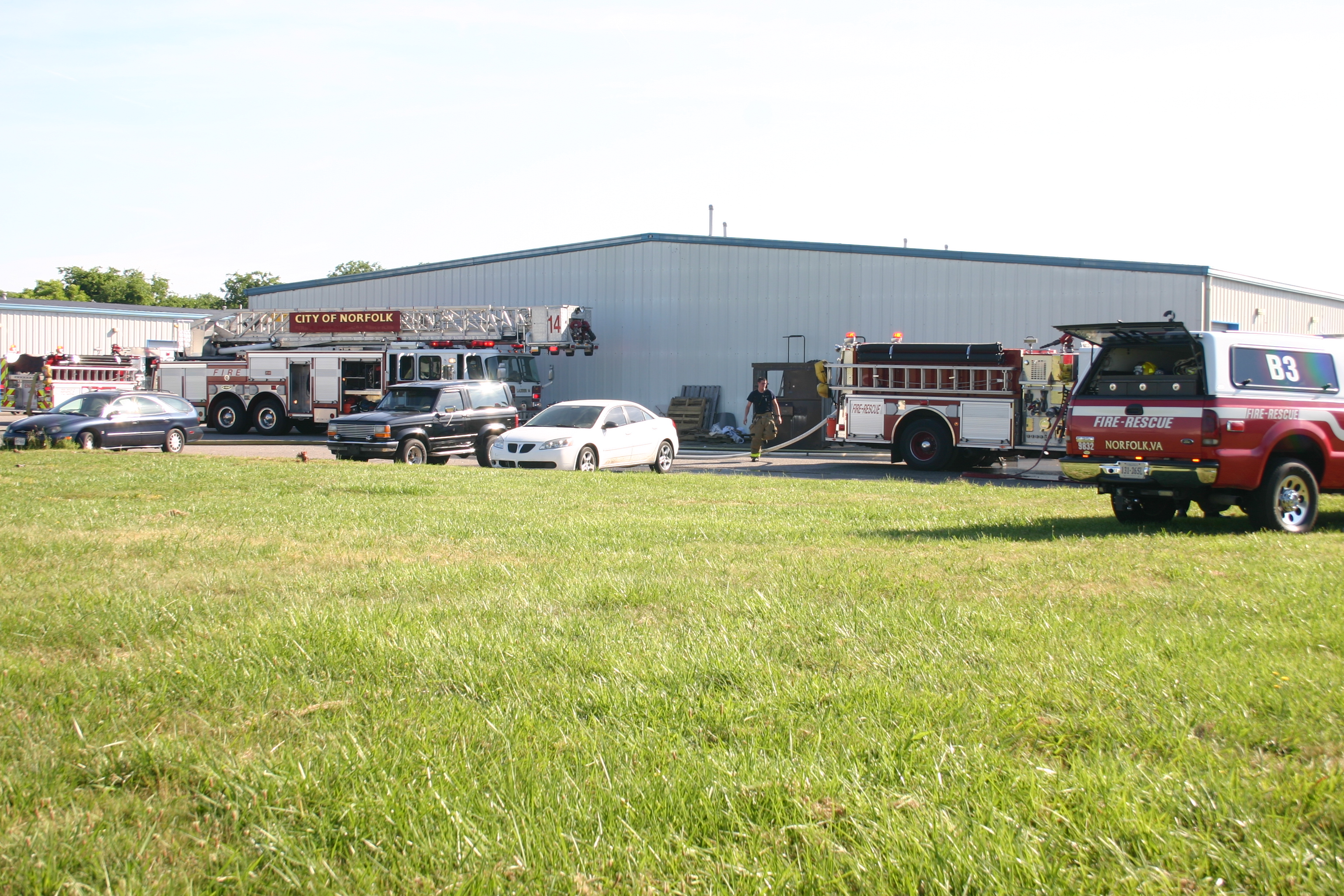 A concerned citizen passing by called 911 just before 8 a.m. to report smoke and fire coming from the building in the 1100 block of Lance Road.

Minutes later fire crews arrived on scene and forced their way inside and found a small fire. They were able to extinguish that fire quickly and another grass fire just outside of the building.

Firefighters say the fire did not extend to any other parts of the building and there were no injuries.