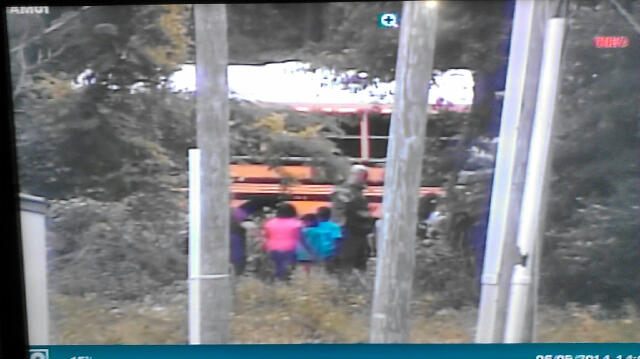 UPDATE: A 52-year-old man was found dead inside of his home due to what officials say appeared to be a self-inflicted gunshot wound.

Police used a robot to enter the home and the school across the street was evacuated as a safety precaution.

Suffolk, Va. – All Elephant’s Fork Elementary students have been safely evacuated to King’s Fork High School after a lockdown due to “a situation across the street,” according to Suffolk Public Schools officials.

Police asked school officials not to notify parents of the evacuation until it was over in order to preserve security around the scene across the street.

Sergeant Anaya of Virginia State Police says officers were serving a warrant to a man when he locked himself inside his home. The school was put on lockdown as a precautionary measure.

Police say they secured the perimeter of the home once everyone in the school was evacuated. They used a robot to go into the home and the robot discovered the resident who was deceased.

They say it appeared to be a self-inflicted gunshot wound.

The medical examiner will determine a cause of death.

The deceased has been identified as 52-year-old Gary Abernathy.

Police had warrants to be served for obtain money by false pretense and arson.

The following letter was sent home with students:

We have always stressed an open line of communication between you and the school.  In regards to this, we need to inform you of an incident that occurred today.

At approximately 9:10 a.m., the Suffolk Police Department informed the school of a serious incident occurring in a house across the street from the school. Due to the severity of the incident, the school went into lock down mode and police blocked the entrance to the school.  A recorded phone message was sent to students’ emergency numbers starting at 10:30 a.m.

About 12:45 p.m., police arranged for all students and staff to be evacuated from the building by bus from the back of the school to the Route 58 ramp leading onto Route 10, and taken to King’s Fork High School.  We were not able to notify parents of this evacuation until all Elephant’s Fork buses arrived safely at the high school because police asked us not to compromise security.  A recorded phone message was sent out to let parents know of the evacuation and the dismissal process as soon as it was authorized.

We appreciate the manner in which the police, and our students and staff responded during this situation. If you have any questions, please feel free to contact the school.