Police: Shooter kills one, then dies at Oregon high school

(CNN) — One student was killed at the hands of a shooter at a high school near Portland, Oregon, on Tuesday morning, police agencies said.

The suspected shooter is also dead, the Multnomah County Sheriff’s Office said. It was not immediately clear how the shooter died.

There was only one shooter involved in the incident, police said.

About an hour after the shooting, Oregon State Police said the area was secure and the situation was contained.

The shooting happened at about 8 a.m. (11 a.m. ET) at Reynolds High School in Troutdale, about 12 miles east of Portland, said Sue Strickland of the Troutdale Police Department.

A semiautomatic weapon was involved in the shooting, she said.

Classes were in session at the time, Strickland said. It wasn’t clear how many people were injured, and details about what led to the shooting weren’t immediately available.

CNN first learned of the shooting through reports on Twitter. 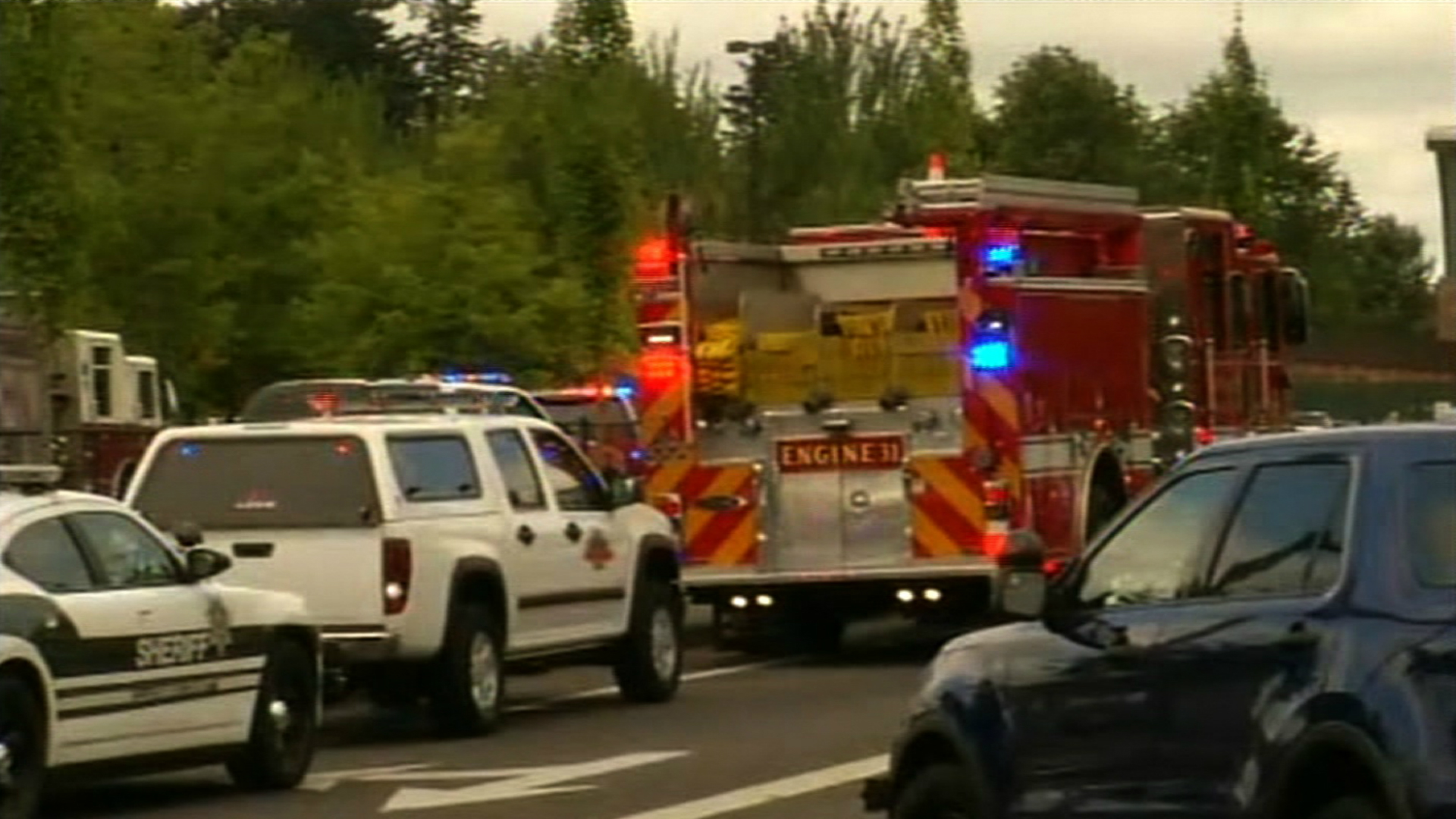