Portsmouth police say the shooting happened at the intersection of Cumberland Avenue and South Street around 2:25 p.m.

The injured suspect is an adult male. He was shot in the upper torso and was transported to Sentara Norfolk General for medical treatment. At this time, he is in serious condition and is awake and talking.

Police say the officer was trying to serve a fugitive warrant at the time of the shooting. The officer has been with the department for over a decade now.

The suspect’s mother identified him as 27-year-old Michael Smith. She says he was walking down the street away from her house when the officer shot him.

“All we heard was one shot,” says a resident in the area. “I thought it was a firecracker, but it did not sound like a firecracker.”

The investigation is still ongoing.

NewsChannel 3 talked to Donna Hampton, who says her son was the man who was shot. His name is Michael Smith.

Hampton wants answers on why her son was shot while walking down the street.

"The doctor said point blank, he said they shot to kill him. They missed his heart, his lungs, and his vital organs. They don`t know what he did, but he just missed it. "

Police aren't saying much about Thursday's shooting. They haven't answered why the officer shot the man, nor why he was serving him a warrant.

"I just want to know what happened! Why are they not talking to me? They won`t tell me anything! I`m his mom. " 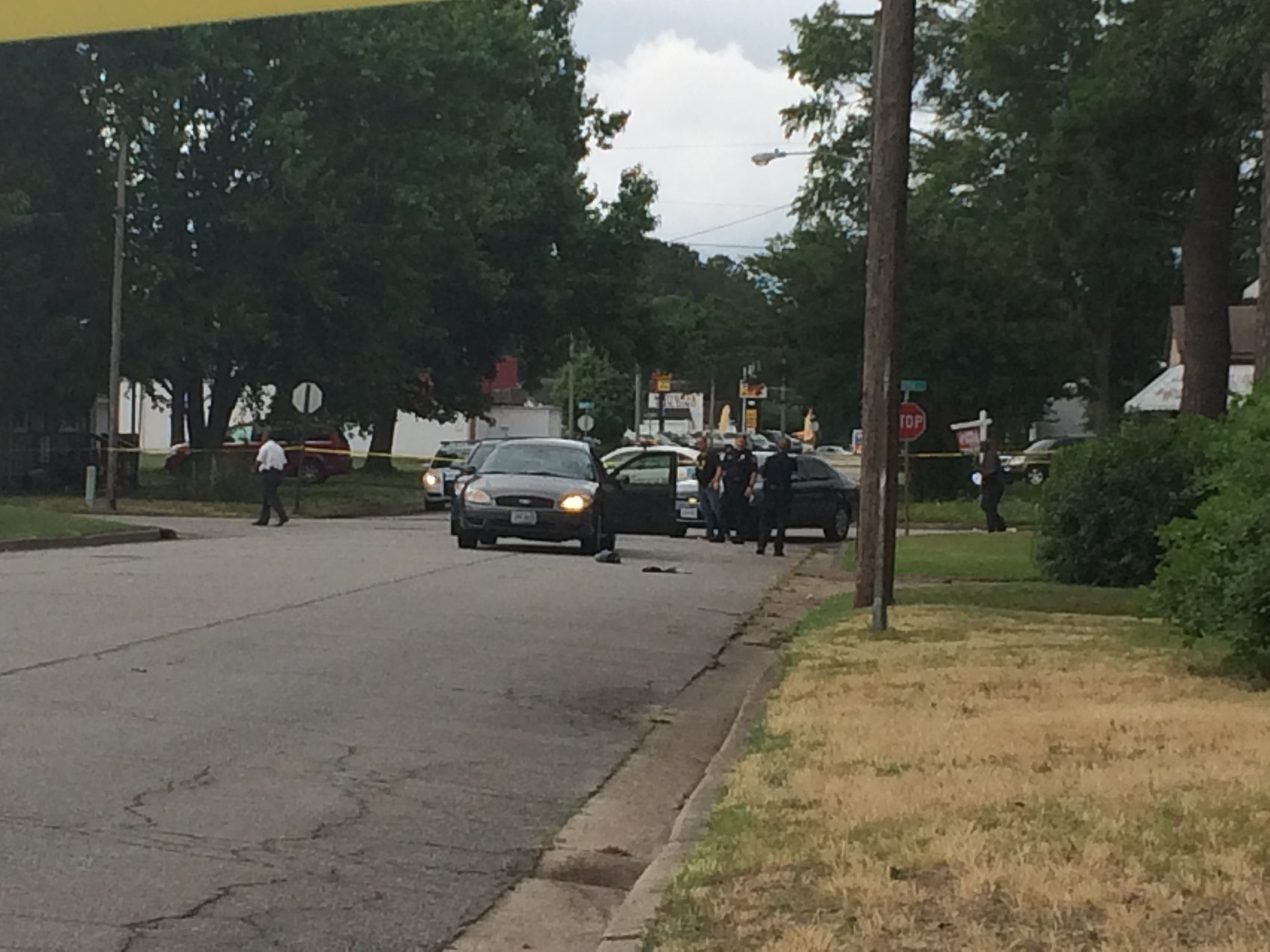