Chesapeake, Va. (WTKR) – Recent graduates of Hickory High School honored a classmate who died only weeks before their graduation ceremony on Thursday.

Although he was physically unable to make it to the dance, Chase’s class voted him as their 2014 Prom King. He passed away shortly after.

On Sunday, Hickory’s graduating class gathered for a game of kickball to encourage donation’s to the teen’s fundraiser.

They also passed around a donation bucket during graduation practice Wednesday.

During the graduation ceremony at Ted Constant Convocation Center in Norfolk, Va., each one of Hickory’s graduating seniors along with faculty and family members wore yellow ribbons to commemorate Chase.

They also called his name at the ceremony where he received a standing ovation.

Chase’s classmates and family members have collected almost $4,000 toward his medical expenses.

Any money left in the Chasen Cancer Away fundraiser will be donated to the Children’s Hospital of The King’s Daughters (CHKD) Oncology and Hematology departments in his name. 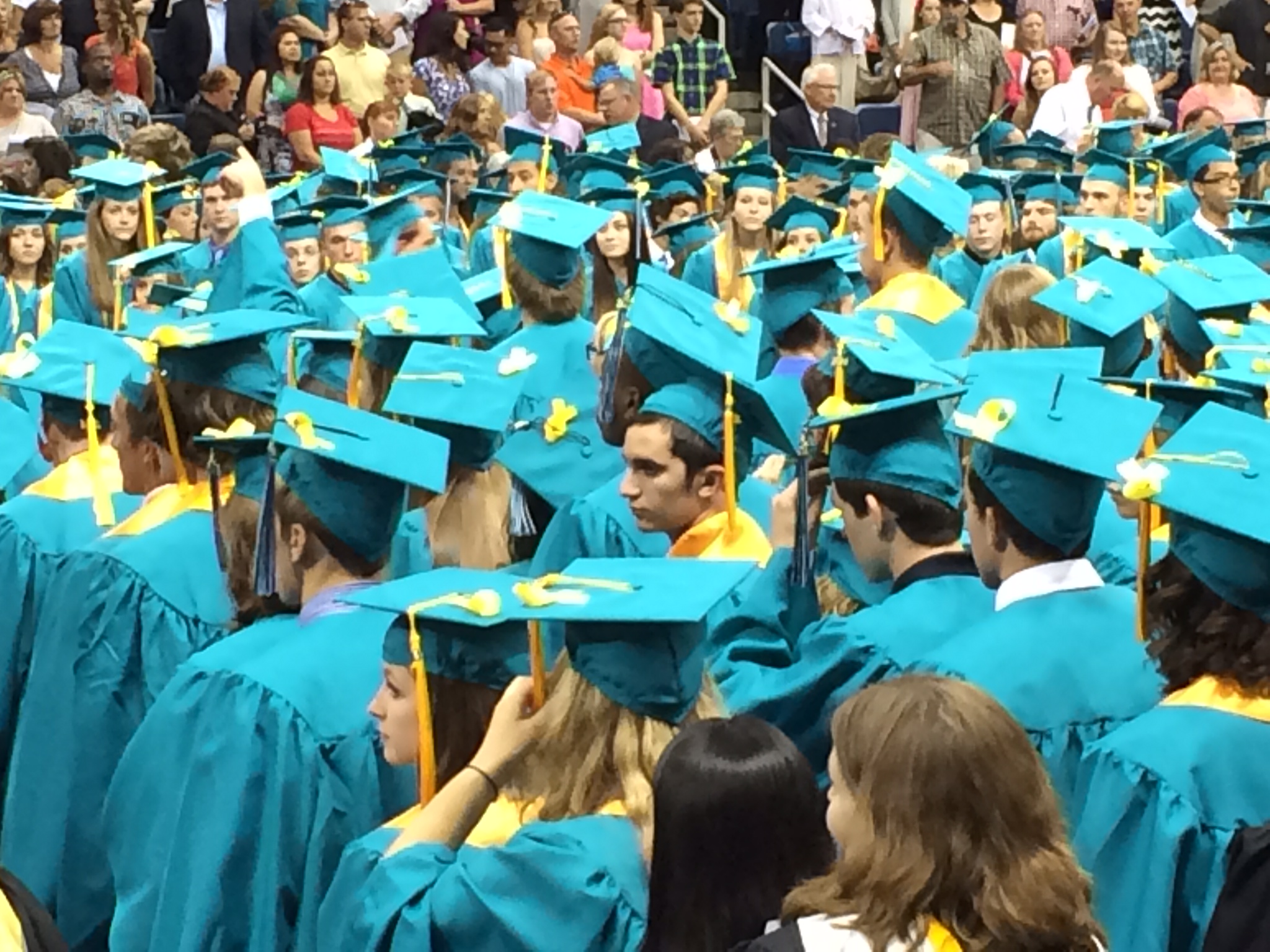