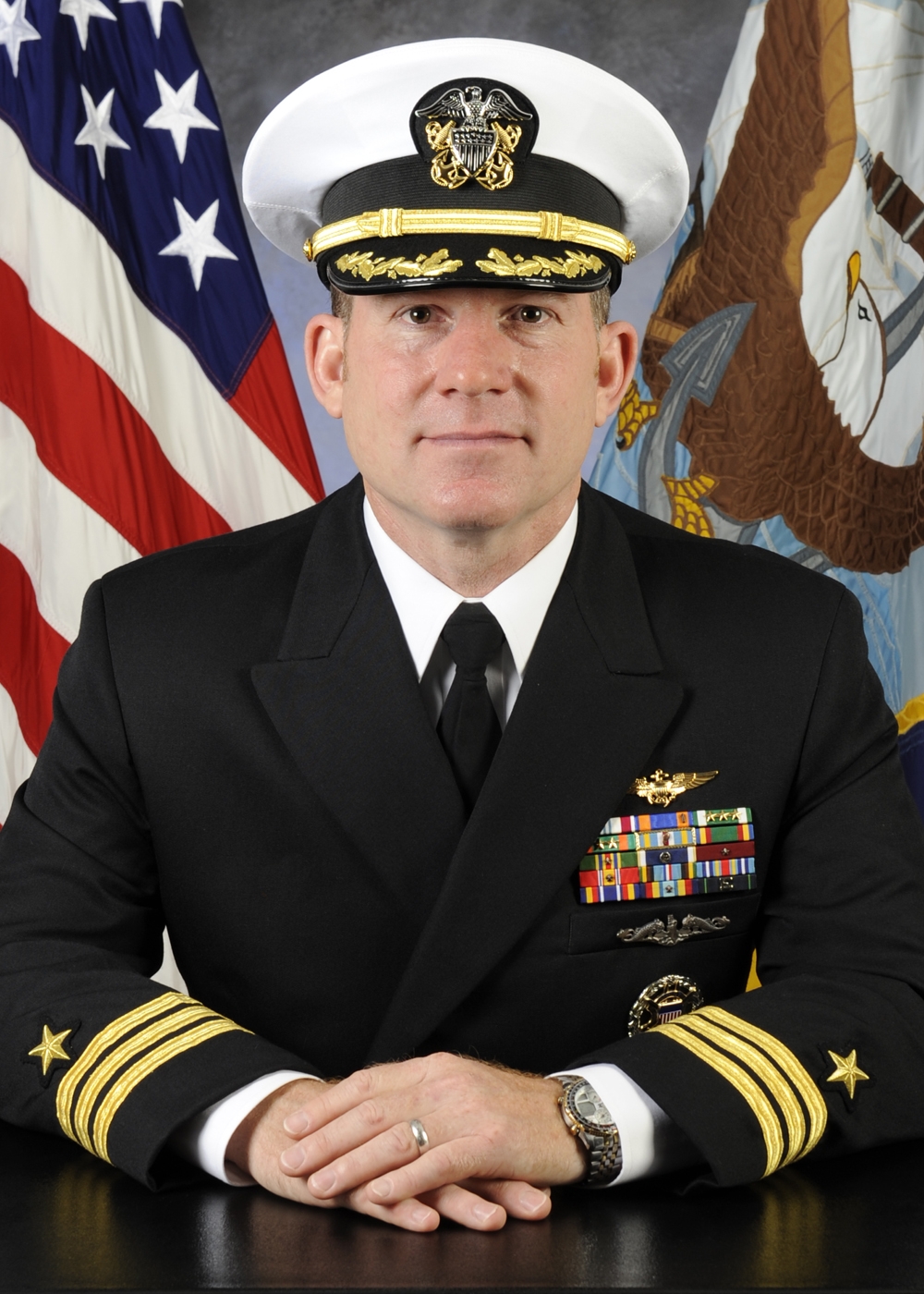 Winkel has commanded the squadron since March, 2013. His next assignment will be to the Naval War College in Newport, RI.

Bratley, a Navy pilot, has served as the squadron’s executive officer since March, 2013. He received his Wings of Gold in 1999 and has amassed 3,000 hours flying the C-2A “Greyhound” and E-2C “Hawkeye” aircraft. Bratley also has logged more than 500 carrier arrested landings, according to a release from the Navy.

The Rawhides operate the C-2A Greyhound, known as the “Workhorse of the Fleet.” The twin-engine turbo prop aircraft provides logistics support in the form of transporting personnel, parts and mail to all the Navy’s aircraft carriers on deployment.