Some folks who live and work in the area say the deadline on the road sign has changed a few times since the work began.

According to Norfolk Public Works officials, weather and issues found while digging up the ground put a damper on the original deadline, forcing drivers to use the detours more than a month longer than expected. But, officials say, they're keeping their promise today and will reopen the feeder roads this evening from Tidewater Drive to East Little Creed Road and vice versa.

But, even then, road work at that intersection won't be complete. It just means crews will move on to Phase II in the coming days--  when the underpass will be completely closed off to traffic on Tidewater Drive. At that time, the feeder roads will become the main through way for drivers.

It's necessary work for an underpass that public works officials say was built in the 1950s and has outlived its 50-year lifespan.

Some long-time residents tell NewsChannel 3 they're happy to see it being done.

The entire project is scheduled to be complete in the Fall. 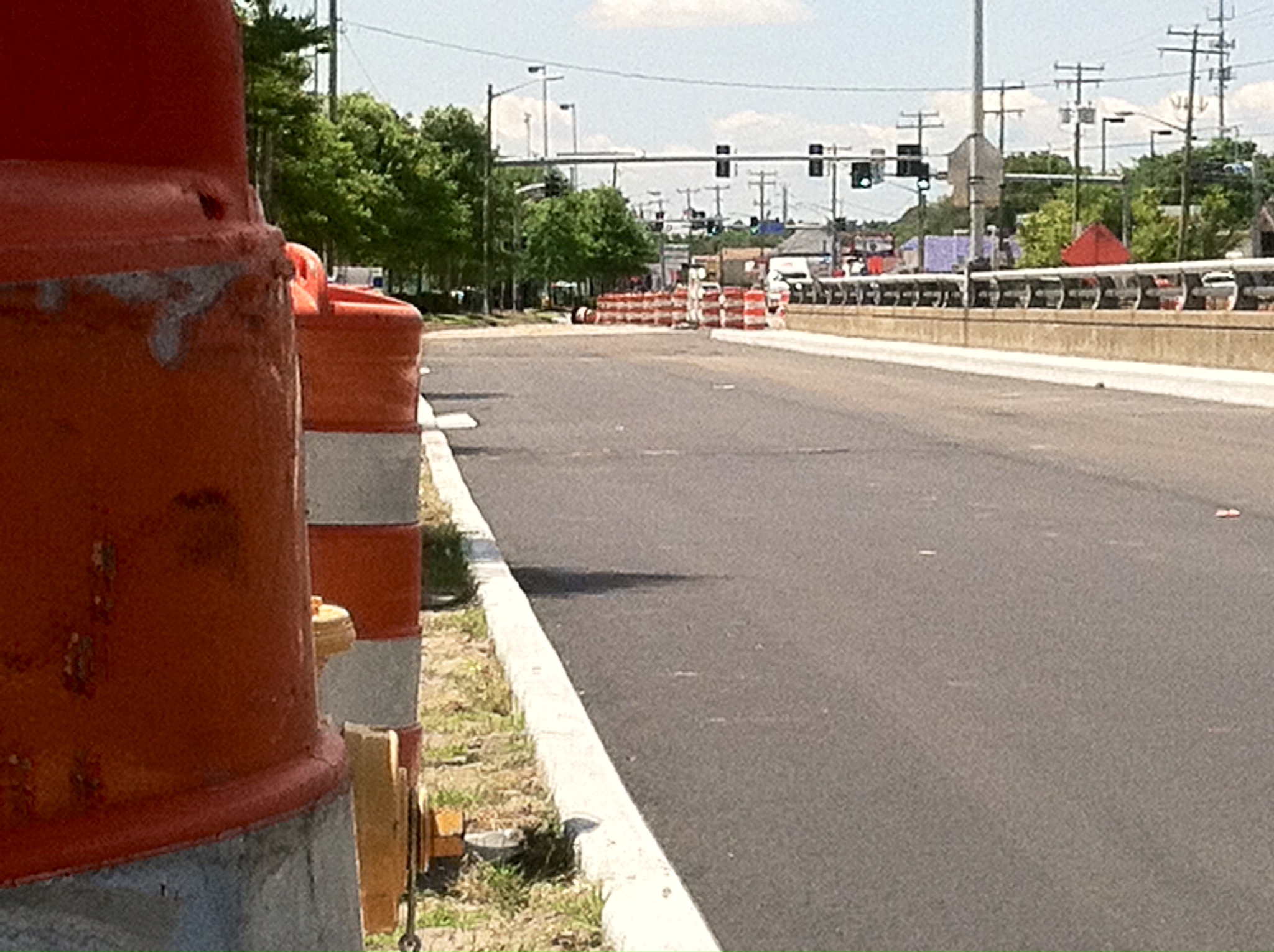