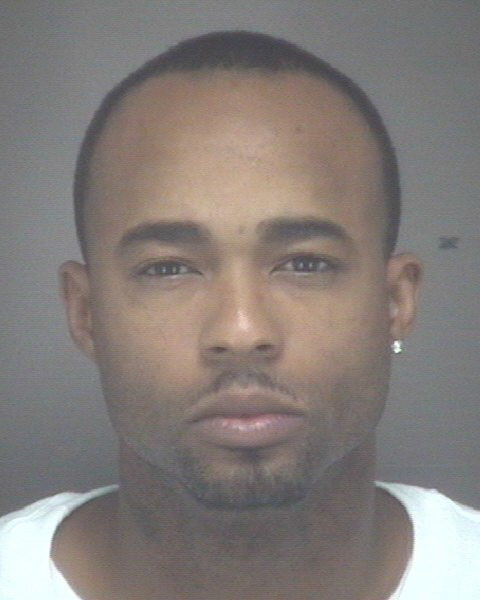 They also seized quantities of cocaine and marijuana as well as a substantial amount of currency.

Both have been charged with Conspiracy to Sell/Deliver Cocaine, Selling Cocaine, and Maintaining a Vehicle/Place/Dwelling to keep Controlled Substances.

Hinton was released on a $50,000 bond. Setford was committed to the Dare County Detention Center in lieu of $50,000 bond.