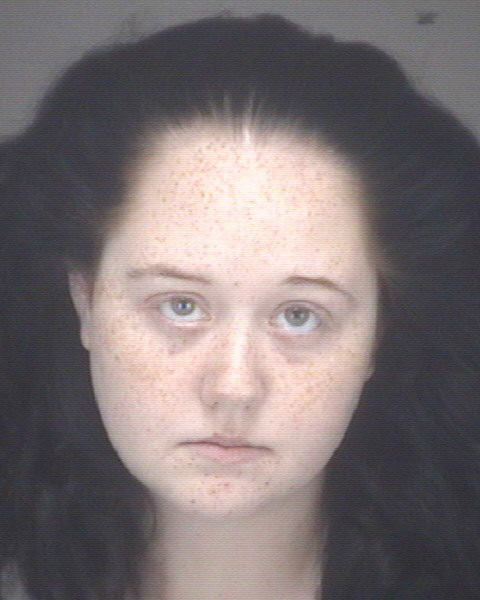 Two people were arrested on June 23rd by the Dare County Sheriff’s Office Narcotics Task Force with assistance from the Southern Shores Police Department during an investigation into a person reported to be selling heroin in the Southern Shores area.

Authorities say the suspect was identified and apprehended while walking down the road in Southern Shores.

A quantity of heroin and an amount of money were seized at the time.

The investigation also led to the arrest of a second suspect who was in the area and also had a quantity of heroin and drug paraphernalia in their possession.

The investigation continued and led authorities back to the residence of the original suspect where more heroin and a firearm were seized.

One of the suspects was 23-year-old Travis McCarron Wimett, who was charged with intent to manufacture/sell/distribute heroin and possession of a firearm by a felon.

He was additionally served with a warrant for cyber stalking from Currituck County. He was committed to the Dare County Detention Center in lieu of $101,000 bond.

The other suspect was 21-year-old Christine Janette Drennen who was charged with possession of heroin, and felony aid and abetting the distribution of heroin. She was released on a $5,000 bond.