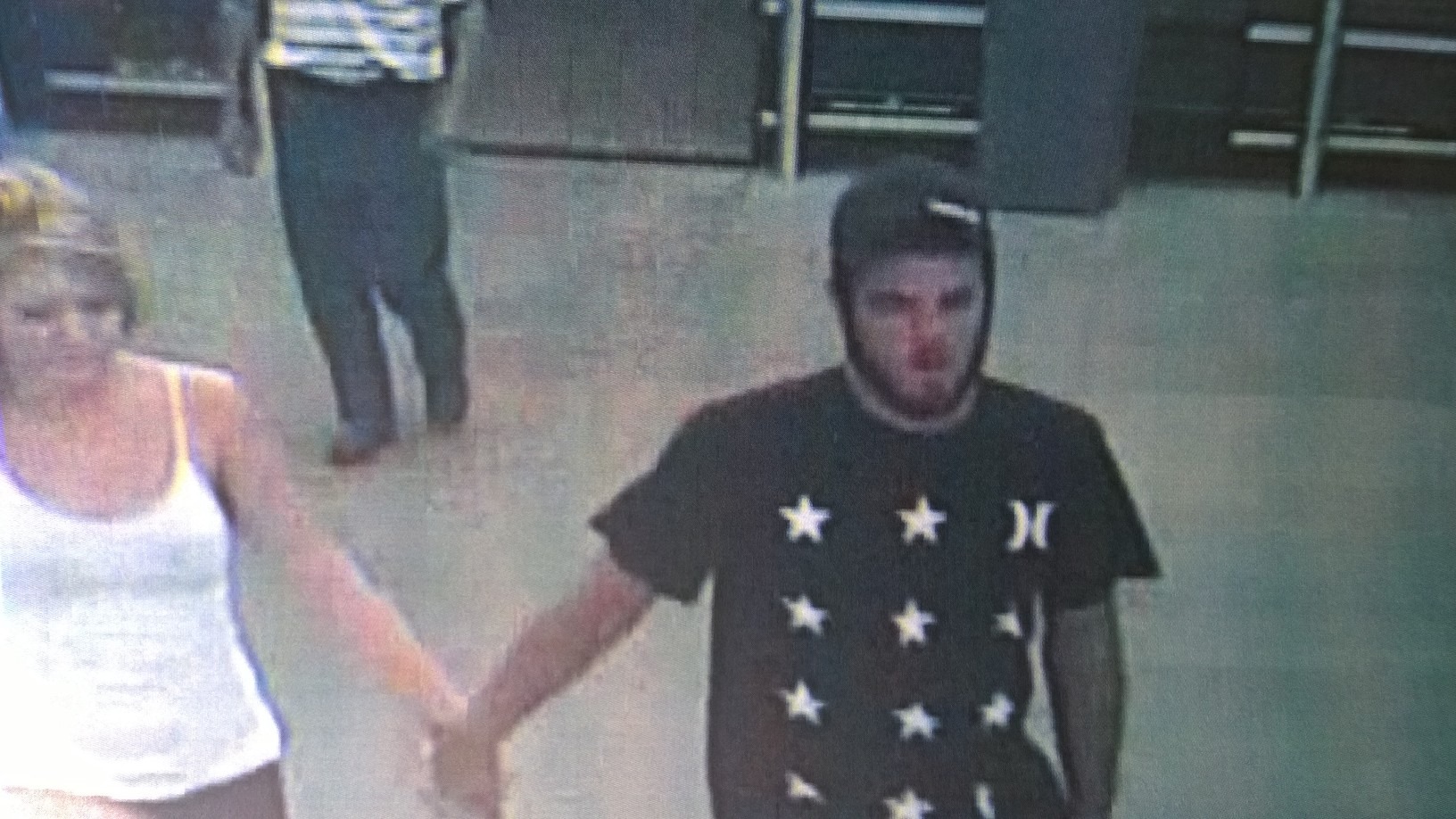 The York-Poquoson Sheriff’s Office is looking for information on the identity of two suspects who used a stolen credit card.

On July 2nd, the two suspects used a stolen credit card to purchase a Sony PS3 system from the Tabb Walmart.

The Sheriff’s Office says the two possibly have ties to the Gloucester area and were seen operating a large pickup truck with an extended cab.

Anyone with information on the identity of the two suspects should contact the Sheriff’s Office at-757-890-3621.