Photos: The USS Elrod returns home from her final deployment

The ship was on a six month deployment to the Mediterranean Sea. 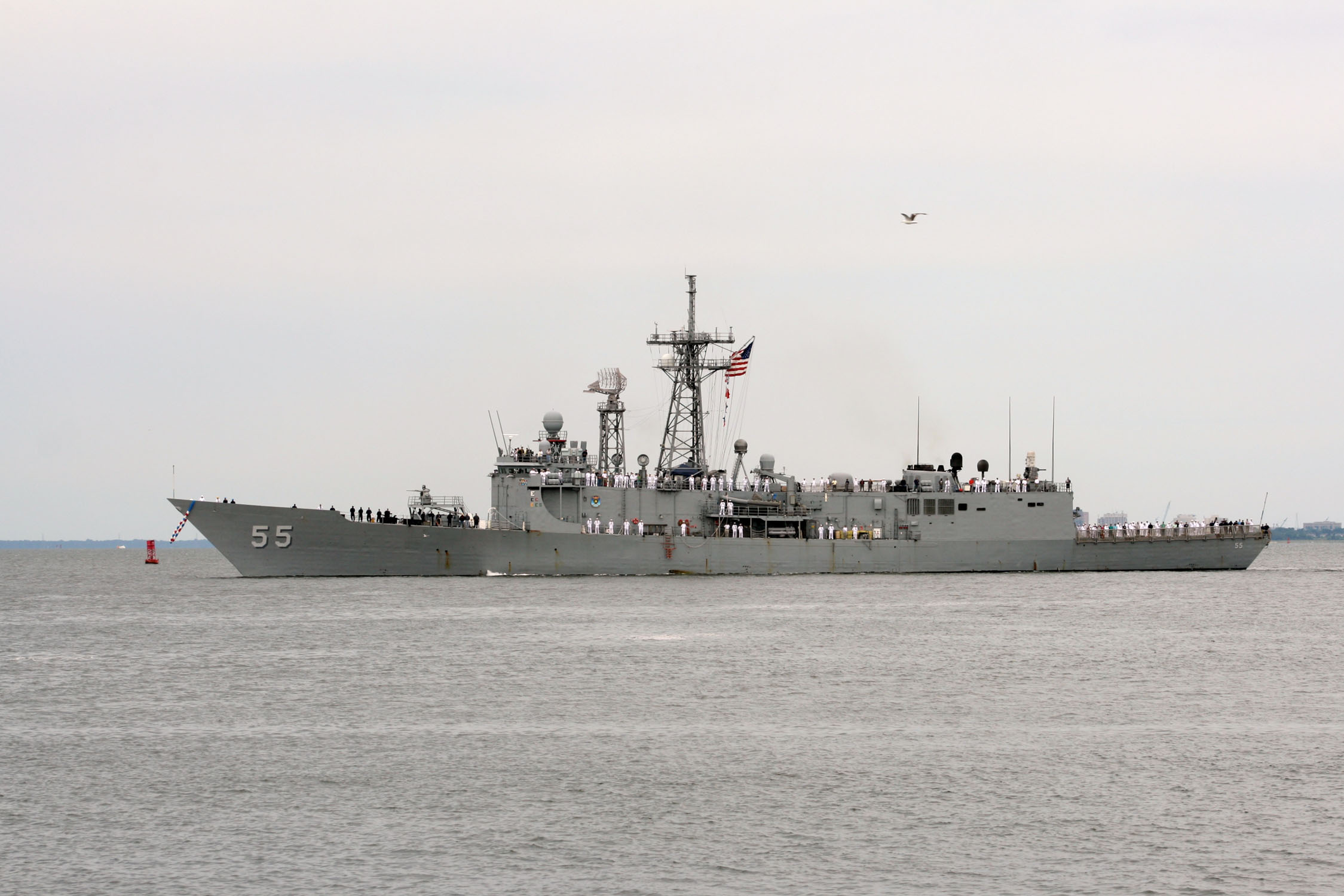 The Elrod deployed to the U.S. Navy’s 6th Fleet area of operations in late January. While on deployment she conducted port visits to Mauritania, Morocco, and Tunisia in support of enhancing maritime partnerships.

“It was gratifying to work with our African partners and continue to build relationships that benefit all of our navies,” said Cmdr. Brad L. Stallings, Elrod’s commanding officer.

While patrolling the Mediterranean Sea, the Elrod assisted the USS Bataan in the rescue of 282 migrants on several boats in distress.

“It was a really interesting and cool thing to be a part of,” said Seaman Ulysses Valencia, speaking of the rescue.

Elrod was commissioned in 1985 and named after U.S. Marine Corps aviator, Maj. Henry T. Elrod, the first aviator to receive the Congressional Medal of Honor in World War II, which was awarded posthumously for his heroism in the defense of Wake Island on Dec. 11, 1941.