Update: 94-year-old John M. Jones died from his injuries Monday morning at Sentara Norfolk General Hospital.  The cause of the fire is still undetermined.

Chesapeake, Va. - A 94-year-old Chesapeake man was hospitalized Wednesday morning after he was rescued from his burning home.

Fire crews responded to the home in the 700 block of Oak Grove Road at 6:28 am and found the man trapped inside, passed out on the floor.

A worker next door called 911 and told crews that the smoke kept him from getting inside to help the man.

The fire was brought under control at 6:47 a.m. and the home sustained severe damage.

First responders tell NewsChannel 3 that the man started to regain consciousness on the way to the hospital but suffered serious burns.

Amanda Clifton lives nearby and has known her neighbor for more than a decade.

"He's kind of like a grandfather to us over here," she says, "All we can do is send prayers his way."

While the house is still standing, there's not much left.

Fire investigators spent several hours on Wednesday going through the charred home to figure out what started the fire. However, at this point, that's still under investigation. 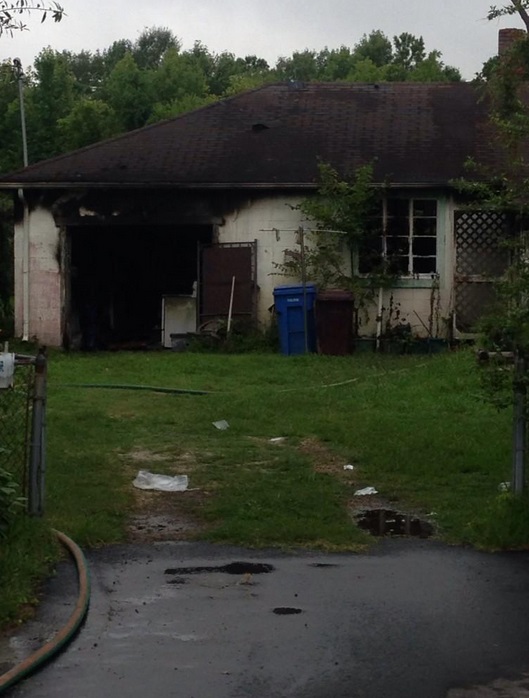