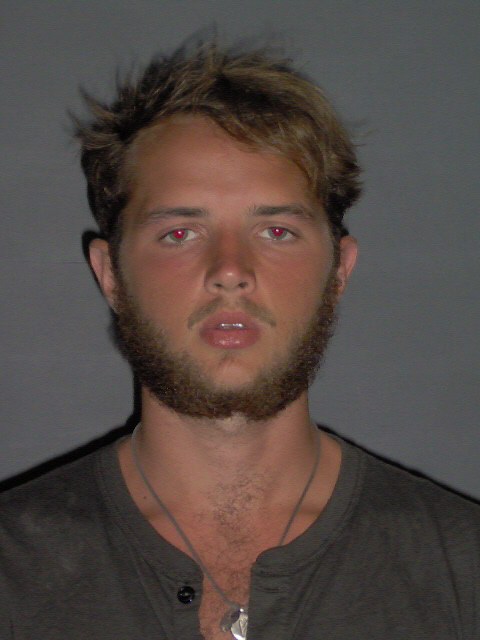 Three people were arrested Tuesday night in Currituck County after being found in possession of illegal narcotics during a routine traffic stop.

The Currituck County Sheriff’s Office says dispatch was notified around 6:00 p.m. of a 2005 Pontiac speeding and traveling recklessly just north of the Wright Memorial Bridge.

Deputies were able to locate and stop the vehicle in the 6400 block of Caratoke Highway.

Additionally, Cofflin was charged with Resisting a Public Officer.