Teen has 232 “teeth”surgically removed from mouth

Warning: some of the images below may be disturbing 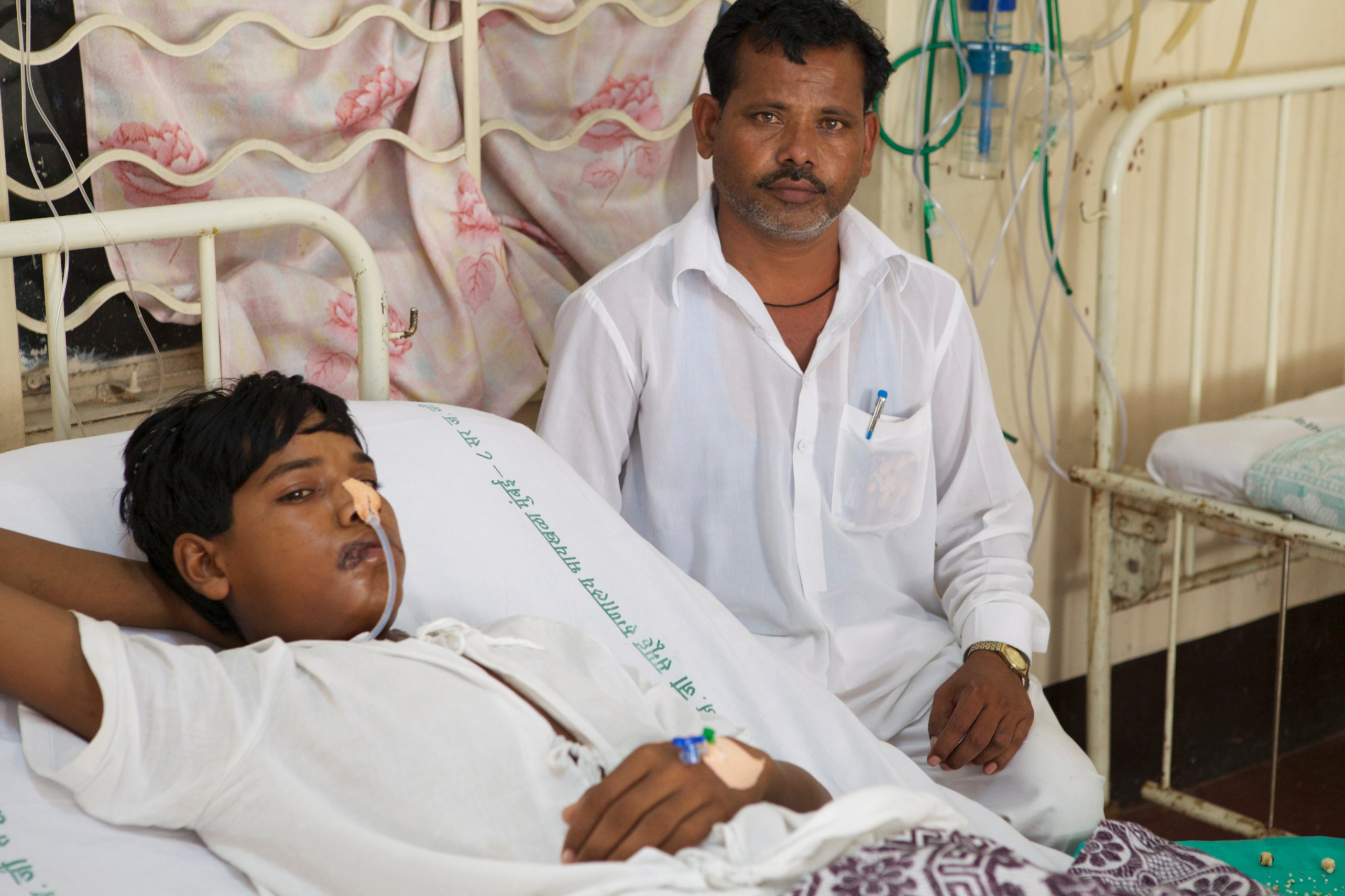 (CNN) – A teenager in India, who had more than 200 “teeth” growing in his mouth due to a benign dental tumor, has had them removed.

The teen had 232 denticles – abnormal teeth-like growth – lodged in his mouth due to a complex composite odontoma, a benign dental tumor.

The abnormal teeth were embedded in the bone inside the lower right jaw and were not visible from outside the mouth. Surgeons say the surgery was “dangerous” and the patient’s jawbone will take three to four months to heal.

“It is very common for a person to have a (small) number of abnormal teeth, but this many is very rare,” said Dr. Sunanda Dhiware, head of the Department of Dentistry at J.J. Hospital. She adds that she knows of cases where 40 to 50 teeth were removed.

Gavai’s normal teeth are to remain in his mouth, although the doctors did help to remove a wisdom tooth.

The teen is currently recovering in the hospital and has been put on a liquid diet of mainly coconut water and milk.

Gavai’s doctors said the denticles likely started to form when the patient was six years old, but Gavai did not notice the abnormal teeth until a month ago, when his mouth began to swell.

The village doctors near his home in Buldhana District, about 500 km from Mumbai, were unable to treat Gavai’s condition, and referred him to the Mumbai hospital.

Doctors say denticles are likely to grow again in Gavai’s mouth, but probably not in such a large number.