Calls came in at around 7:15 p.m. in reference to the incident at the Exxon in the 1100 block of S. Military Highway.

Then man then ran away from the scene and disappeared behind the building. Police searched but were unable to find the suspect.

Shortly afterwards, a man walked into Maryview Hospital with a gunshot wound. He was subsequently arrested for the robbery. He has been identified as 19-year-old Terry Graves.

The driver of the getaway vehicle was also arrested. She has been identified as 21-year-old Michelle Barber.

Both were charged with robbery and use of a firearm and are currently being held in the Chesapeake City Jail. 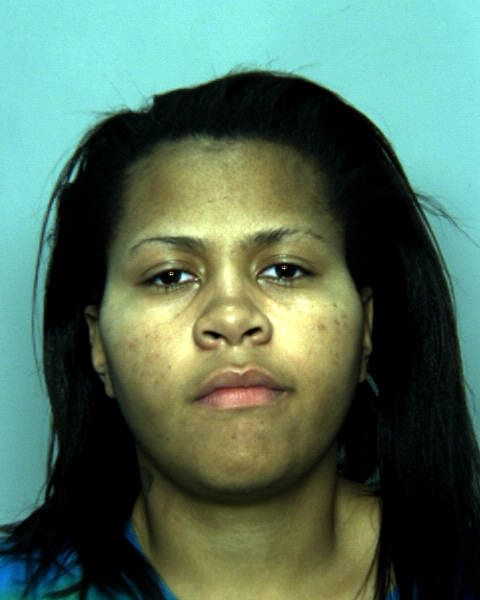