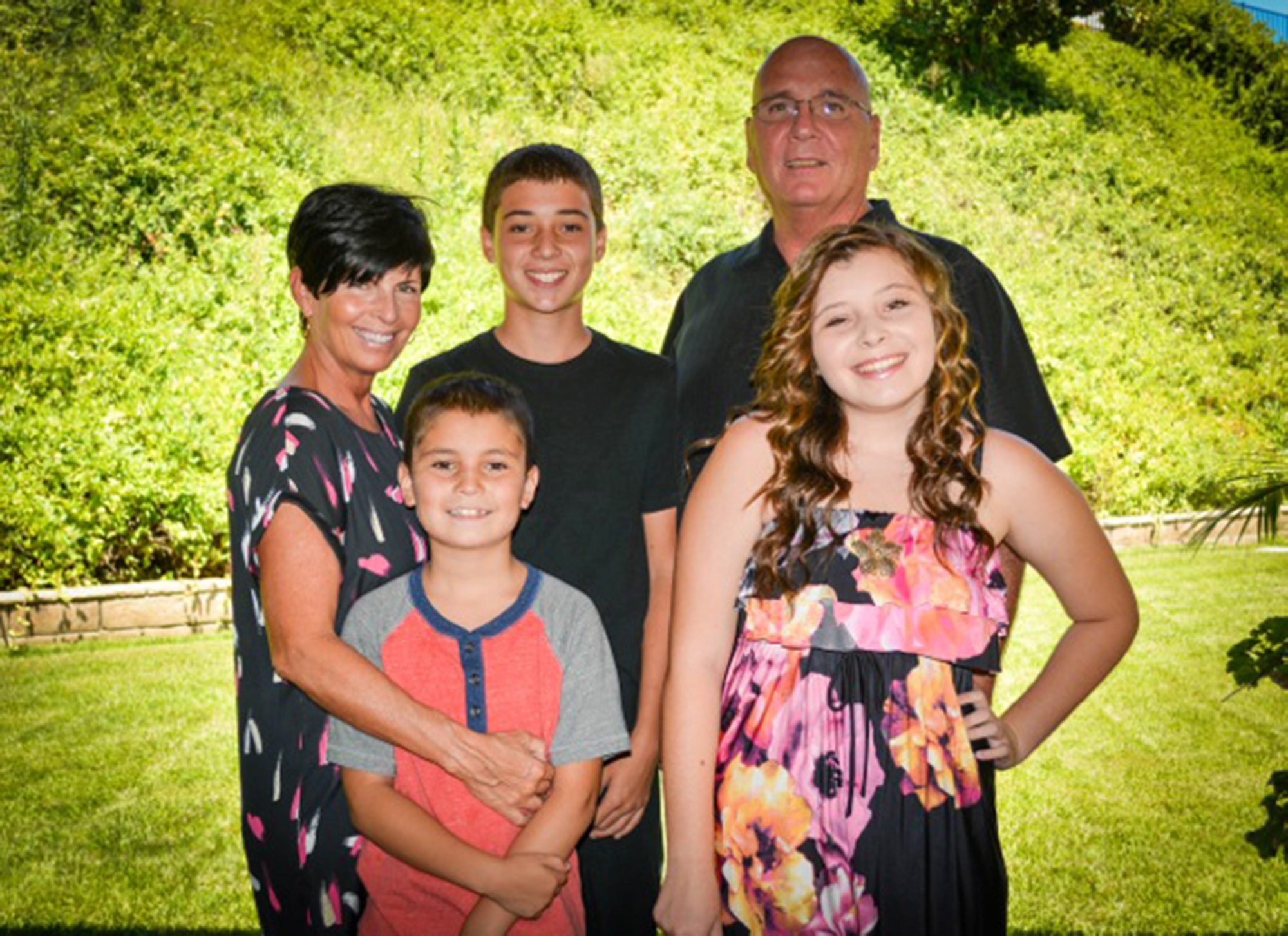 NEW YORK (CNNMoney) – When his 27-year old daughter Lisa died suddenly of liver failure five years ago, Steve Mason was as devastated as any father would be.

He and his wife Darnelle immediately took in Lisa’s three children – ages 4, 7 and 9 at the time – even though they knew it would be a huge struggle to support them. Steve earns less than $75,000 per year as a pastor, while Darnelle earns even less as a director at the same church.

Mason had co-signed on the $100,000 in private student loans that his daughter took out for nursing school, and the lenders wanted their money.

Unable to keep up with the monthly payments on top of all of the other mounting expenses, the $100,000 balance ballooned into $200,000 as a result of late penalties and interest rates of as high as 12%.

“It’s just impossible on a pastor’s salary raising three kids to pay $2,000 a month on loans,” said Mason, who has been searching for a second job.

If these had been federal student loans, Mason could have had the loans discharged or at least received some sort of financial assistance. But since they are private loans, he has little to no recourse.

He called each lender to explain his situation and beg for help, and while they sympathized with him, they told him they weren’t required to do anything.

And they’re right — private lenders aren’t bound by any federal requirements to help borrowers — or co-signers — facing financial hardship, even when it’s a parent whose child has passed away, says Deanne Loonin, an attorney at the National Consumer Law Center. Any loan forgiveness is up to the discretion of an individual lender.

Navient Corp., which manages several of Mason’s loans, said it has reduced the balance and lowered interest rates and payments for Mason in the past, and provides relief to customers on a case-by-case basis.

“We extend our deepest sympathies to the Mason family on the loss of their daughter,” the company said in a statement to CNNMoney. “We’re reaching out to Mr. Mason to offer further assistance as appropriate.”

After being contacted by CNNMoney, Mason said Navient lowered his interest rate to 0% on three of four loans and reduced the total amount owed to $27,000 from nearly $35,000.

American Education Services, which handles the bulk of Mason’s other loans, said as a loan servicer it’s in charge of collecting payments and doesn’t make the rules about forgiveness. Mason would therefore need to contact the original lender, National Collegiate Trust, directly. He did this, and says the lender refused to provide him with any relief. NCT could not be reached for comment.

Mason has considered declaring bankruptcy, but student loans are the only type of debt that generally can’t be discharged through bankruptcy.

“People with other debt from splurging — they can discharge that,” he said. “Student loans should really be the one type of debt they do discharge because it’s done to further an education and career. But somehow getting [my daughter] an education has encumbered me for the rest of my life.”

Angela Smith, a mother from Chesapeake, Va., filed a petition on Change.org several years ago asking private loan provider First Marblehead Corp. to forgive the $40,000 in student loans that her husband had co-signed for their son Donte, who was shot to death in 2008.

“Shortly after Donte died, that’s when the collection calls started. It was like a punch in the gut — we didn’t know what hit us,” Smith wrote in the petition. “All of a sudden we not only had to deal with the police and attorneys investigating his murder, but we also had to deal with collectors constantly calling and reminding us of our son’s death in the worst way.”

The petition received more than 150,000 signatures from sympathizers but no action from the lenders. First Marblehead didn’t respond to a request for comment, and Smith says the loan was recently sold to another company.

At least four other petitions from families in this situation have been started on Change.org. There’s been one success story so far, where the brother of a deceased borrower petitioned a bank to stop going after his grieving father for payments, and the loan was forgiven.

Legislation aiming to help people in these situations, including recent bills that would allow student loan debt to be discharged in bankruptcy, have been introduced over the years but have yet to pass in Congress.

For now, the only option parents really have is to propose a payment plan with the lender or try to prove undue financial hardship to the courts in order to get the debts discharged in bankruptcy — which is rarely approved, said Loonin. And for anyone not already in this terrible situation, be very wary of taking out private loans — always try to get as much federal aid as possible first.

As he approaches 60, Mason’s dreams of retirement have been shattered. He’s done the math, and he will have dependent children living under his roof until he is almost 70 years old. He hasn’t taken a vacation with his wife since his daughter died, and doesn’t realistically see that happening for many years to come.

“We’ve pretty much gone through our retirement [funds] already — we didn’t have a lot saved to begin with and now any extra money goes to the kids, as it should, and then whatever we can pay on the loans, we do,” said Mason. “At my stage of life, I should have a very different lifestyle than I do.”