Every two years, the Commander of the U.S. Navy’s Pacific Fleet (PACFLT) holds a multinational maritime exercise around the Hawaiian Islands. This year marks the 24th time the exercise, called RIMPAC (Rim of the Pacific), has been held, with the first being held in 1971.

Forty-two ships and submarines representing 15 international partner nations manuever into a close formation during Rim of the Pacific (RIMPAC) Exercise 2014. Twenty-two nations, more than 40 ships and six submarines, more than 200 aircraft and 25,000 personnel are participating in RIMPAC exercise from June 26 to Aug. 1, in and around the Hawaiian Islands and Southern California. The world’s largest international maritime exercise, RIMPAC provides a unique training opportunity that helps participants foster and sustain the cooperative relationships that are critical to ensuring the safety of sea lanes and security on the world’s oceans. RIMPAC 2014 is the 24th exercise in the series that began in 1971. (U.S. Navy photo by Mass Communication Specialist 1st Class Shannon Renfroe/Released) Public Domain

Units from Australia, Brunei, Canada, Chile, Colombia, France, India, Indonesia, Japan, Malaysia, Mexico, Netherlands, New Zealand, Norway, the People’s Republic of China, Peru, the Republic of Korea, the Republic of the Philippines, Singapore, Tonga, the United Kingdom and the United States are participating. Aside from the training taking place, there’s also the opportunity for quite a few amazing photographs and videos to be taken as the ships and submarines gather in close formation. 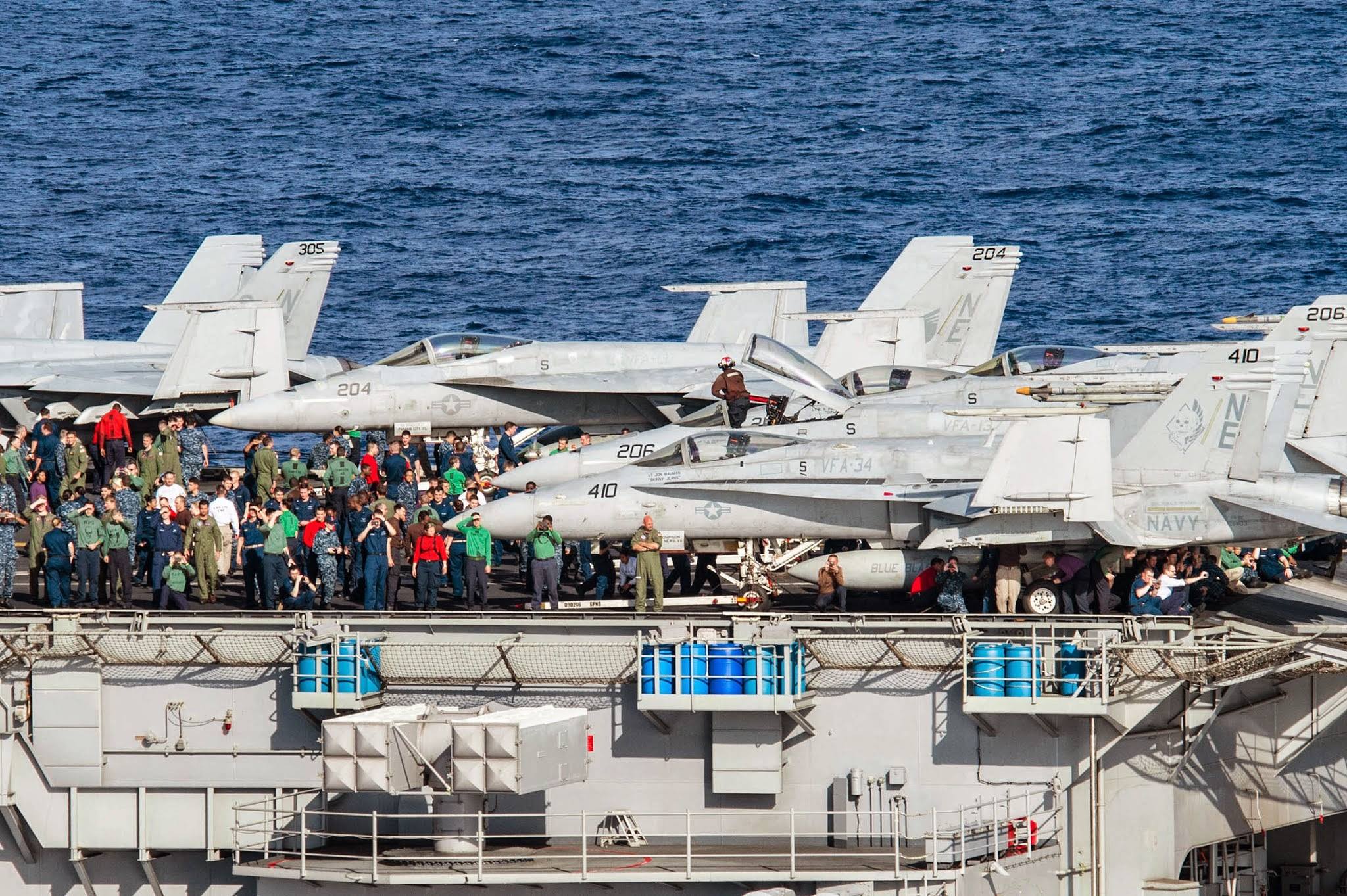