Three arrested on drug charges in Williamsburg after teen found naked, screaming in the middle of the street 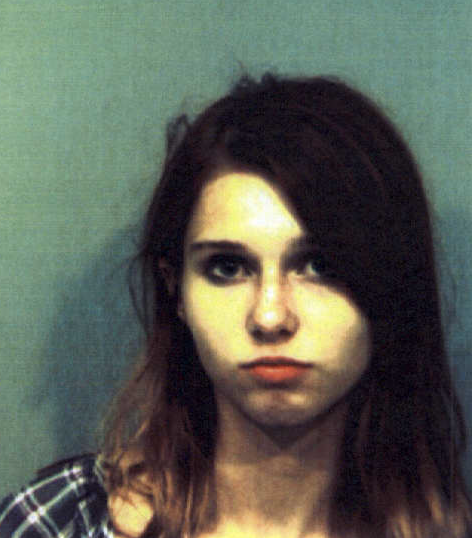 Williamsburg, Va. – Three teens were arrested on drug charges in Williamsburg on Wednesday after a 17-year-old was found naked and screaming in the middle of Lafayette Street.

Williamsburg Police say they responded to the Super 8 Hotel on Richmond Road for an indecent exposure report and arrived to find the naked 17-year-old standing in the middle of the road.

When officers tried to make contact with him, he screamed and continued to do so. The officer said the boy’s skin was hot, his pulse was racing, and he was hallucinating. He was placed into custody for his safety.

Officers arrived at the hotel to find 18-year-old Benjamin Conner yelling at people. Conner lunged at police before he was taken into custody.

Witnesses told police that Conner had been chasing women from the hotel.

A third person, 18-year-old Benjamin West, was found hiding behind a soda machine at the hotel.

A police report says the hotel owner accompanied the officers to a third floor room where they found a glass smoking device and a baggie of what appeared to be marijuana.

Around 1:00 a.m., a woman identified as 18-year-old Abbie Layne Neilson, returned to the room and told police that the boys had all taken LSD.

The three boys were all taken to Riverside Hospital. While there, West said he had taken acid.

Benjamin West, Benjamin Conner and Abbie Neilson were all arrested and charged with possession of a controlled substance and contributing to the delinquency of a minor.

Conner and West were additionally charged with resisting arrest.

Police say Conner brought the LSD from Michigan. He faces a felony charge of distributing to a minor.

The Commonwealth Attorney confirms that the misdemeanor charges for Conner have been dropped and only the felony charge is being pursued.

Petitions are being sought against the 17-year-old.