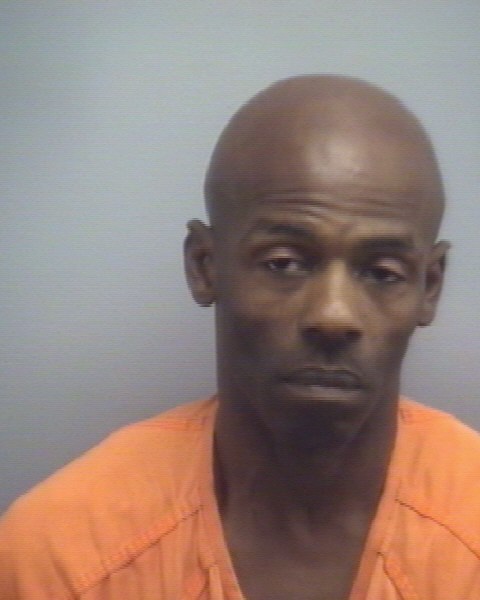 Each robbery occurred at a 7-Eleven convenience store in the early morning hours between midnight and 4:00 a.m.

Police say the men entered the store and scaled the counter while threatening employees. The men would then steal large quantities of Newport cigarettes.

During the last robbery on Monday, August 4th, a suspect fled on foot towards Green Meadows Drive.

Officers and detectives on patrol converged on the area and started canvassing the area with the assistance of a police K-9 named Bear.

Bear and his handler tracked the suspect to a yard in the 4400 block of Lark Lake Court and were able to take him into custody.

A second suspect was also arrested on scene.