State Trooper, another driver injured in six-car pileup on I-264 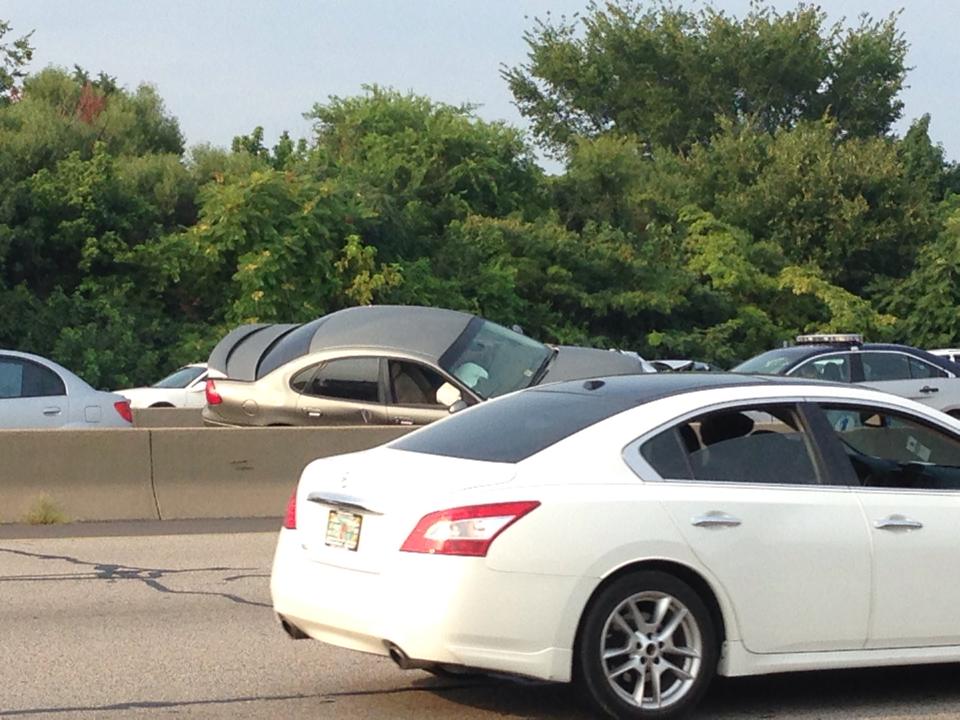 On Thursday, a Virginia State Trooper was involved in a 6-car pileup on I-264 Westbound. The trooper and another driver were taken to the hospital for minor injuries.

They say the driver made a sudden lane change due to stopped traffic.

The trooper was unable to stop and then slammed into a stopped vehicle from behind, causing a chain reaction. Six vehicles, including the trooper’s vehicle, were involved.

Trooper Leigh and another driver were taken to Sentara Norfolk General for minor injuries.

Police are still investigating this accident.