7 Robin Williams movies that made your childhood 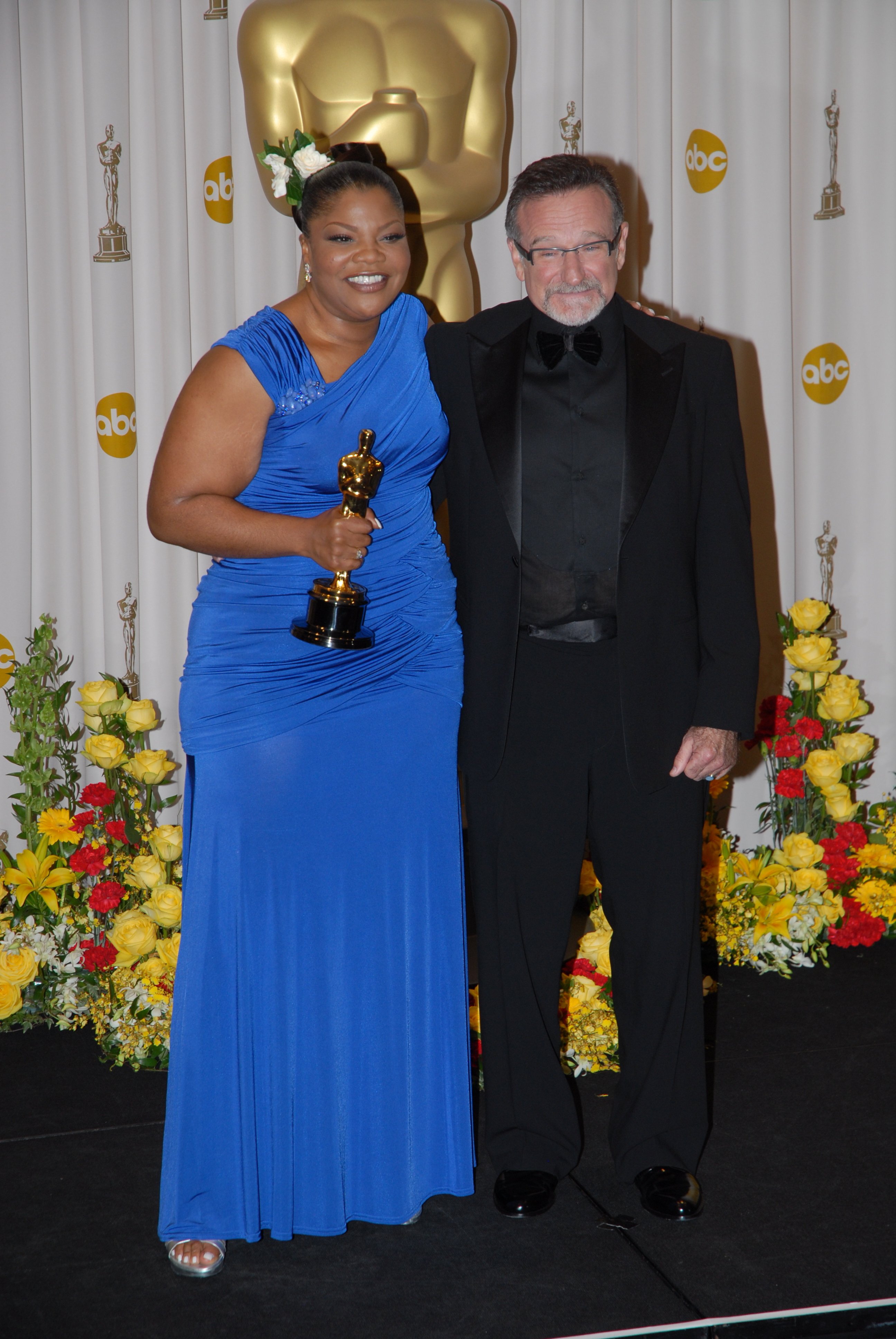 (CNN) — If there was any actor who could make the entire family laugh, it was Robin Williams.

His humor played perfectly to audiences of all ages, and for many of his younger admirers, Williams will be remembered as the funniest adult they knew growing up. It was nearly impossible to come of age in the ’90s and not experience the magic of Williams’ talent in movies like “Hook,” “Jumanji” and “Mrs. Doubtfire.”

For those who have forgotten, take a trip down memory lane and revisit these roles on which Williams left his mark:

What better way to start than with the film that won Robin Williams his first and only Academy Award? While “Good Will Hunting” is widely known as the film that started the careers of Ben Affleck and Matt Damon, Williams makes a powerful impression as counselor Sean Maguire.

Instead of the outrageously loud funnyman, here he showcases more a more subdued side of his acting chops. As Maguire, Williams perfectly encapsulated the type of man we look up to, a man who could change the way we think about life. Even when Williams wasn’t making us laugh, he still made us smile.

“You can do anything you want, you are bound by nothing,” his character says in the movie. A beautiful quote from a fantastic performance.

With a plot this outrageous it would take a miracle actor to pull it off. Luckily for director Francis Ford Coppola (yes you heard that right), he had the perfect man for the role of the main character, Jack.

The movie tells the story of a boy with a unique aging disorder that has aged him four times faster than normal. He enters school in the fifth grade with the appearance of a 40-year-old man, and hilarity ensues. Could there be a better fit for Robin Williams’ flawless combo of adult and youthful humor?

Williams had an uncanny ability to make an audience laugh one minute and cry the next. While Jack’s juvenile adventures through elementary school bring on the heavy laughs, he also breaks our hearts with his unrequited love for teacher Miss Marquez (Jennifer Lopez) and his tender relationship with his mother (Diane Lane).

The film is pretty reflective of Williams’ career in general — even though he resembled a 40-year-old man, child audiences grew up with him.

In this twist on the Disney classic, Williams plays an adult Peter Pan who must return to Neverland to rescue his children, who were kidnapped by Captain Hook. The only thing more fun than watching Williams grow up in the body of an adult, as with “Jack,” is watching him reclaim his youthfulness. As Williams’ Peter ventures to rescue his children, he inadvertently revisits his own childhood.

Of course, he had a little help from Tinkerbell (Julia Roberts) and Wendy (Maggie Smith), proving once again that Williams could be the star without stealing another actor’s spotlight.

And kudos to “Hook” for having the best food-fight scene of all time. Bang-a-rang Peter!

One of Williams’ most iconic roles, in “Dead Poets Society” Williams plays an English teacher who inspires his elite prep school students through the teaching of poetry.

At first glance, it might not sound like your typical Robin Williams film, but, as always, he managed to throw in his own unique touch to the role. His vocal transformations in this part are dynamite: Who better to portray the voices in great poetry and literature? Williams was legendary for being able to play dozens of characters in one sitting, jumping from one to the next without missing a beat.

With fans ranging from the older generations down to rebellious youths, never has the motto carpe diem resonated with so many. There’s probably a person, right at this very moment, standing on top of a desk somewhere chanting “O’Captain, My Captain” in Williams’ honor.

Williams really had his work cut out for him with “Jumanji,” as he had to portray a boy who’d just been released back to the real world after 26 years stuck inside a jungle-themed board game.

Upon his release, Williams’ Alan Parrish is once again forced to play Jumanji alongside his former crush Sarah (Bonnie Hunt) and kid siblings Peter and Judy (a mini Kirsten Dunst!). As the game continues and the creatures of the jungle create mass destruction across the city, Williams takes the audience for a ride on the crazy train. While this could qualify as more of an action-adventure film as opposed to a comedy, there are always laughs when Williams is involved.

The film was so popular it even spawned a real-life board game that no ’90s kid could live without. Just be careful when you play: “In the jungle you must wait, ’til the dice read five or eight.”

We all know the tale: a street urchin falls in love with a princess and attempts to woo her into marrying him. Oh, and there’s a blue, wise-cracking, singing genie that grants the poor man three wishes to win the princess’ heart.

Sure, Robin Williams doesn’t have the title role in this animated classic, but he is without a doubt the most memorable part. In a film featuring a magic flying carpet, a nefarious screeching parrot and a smart-witted monkey sidekick, standing out can be a hard task. But not for Williams’ scene-stealing Genie.

Aladdin and Jasmine may have sung “A Whole New World,” but it was Williams’ vocal abilities that had an opportunity to really shine here. Once his character is introduced, a large portion of “Aladdin” basically becomes a stand-up act for Williams, real improvisations included.

This film’s plot could almost be a horror movie. After an ugly divorce, a man disguises himself as a female housekeeper named Mrs. Doubtfire in an attempt to sneak back into his home and spend more time with his children.

But thanks to Williams’ irresistible energy, this is a hilarious family-charmer.

Brilliantly, Williams is able to make Mrs. Doubtfire her own individual character without ever letting the audience forget he is the one in the costume. While every other character is completely in the dark of her true identity, he gives the ultimate wink to viewers.

The fact that “Mrs. Doubtfire” is so often cited as a Williams favorite is a no-brainer given Williams’ acting and comedic range. The film revolves around his impersonations, and he flawlessly flies through dozens throughout the film. Whether he was interviewing with a social worker for a job, receiving a makeover transformation from his lovable brother, or playing Euphegenia Doubtfire, this role helped Williams become an icon to every child of the ’90s.

Thank you Robin Williams, not only for making us laugh, but for growing up with us.