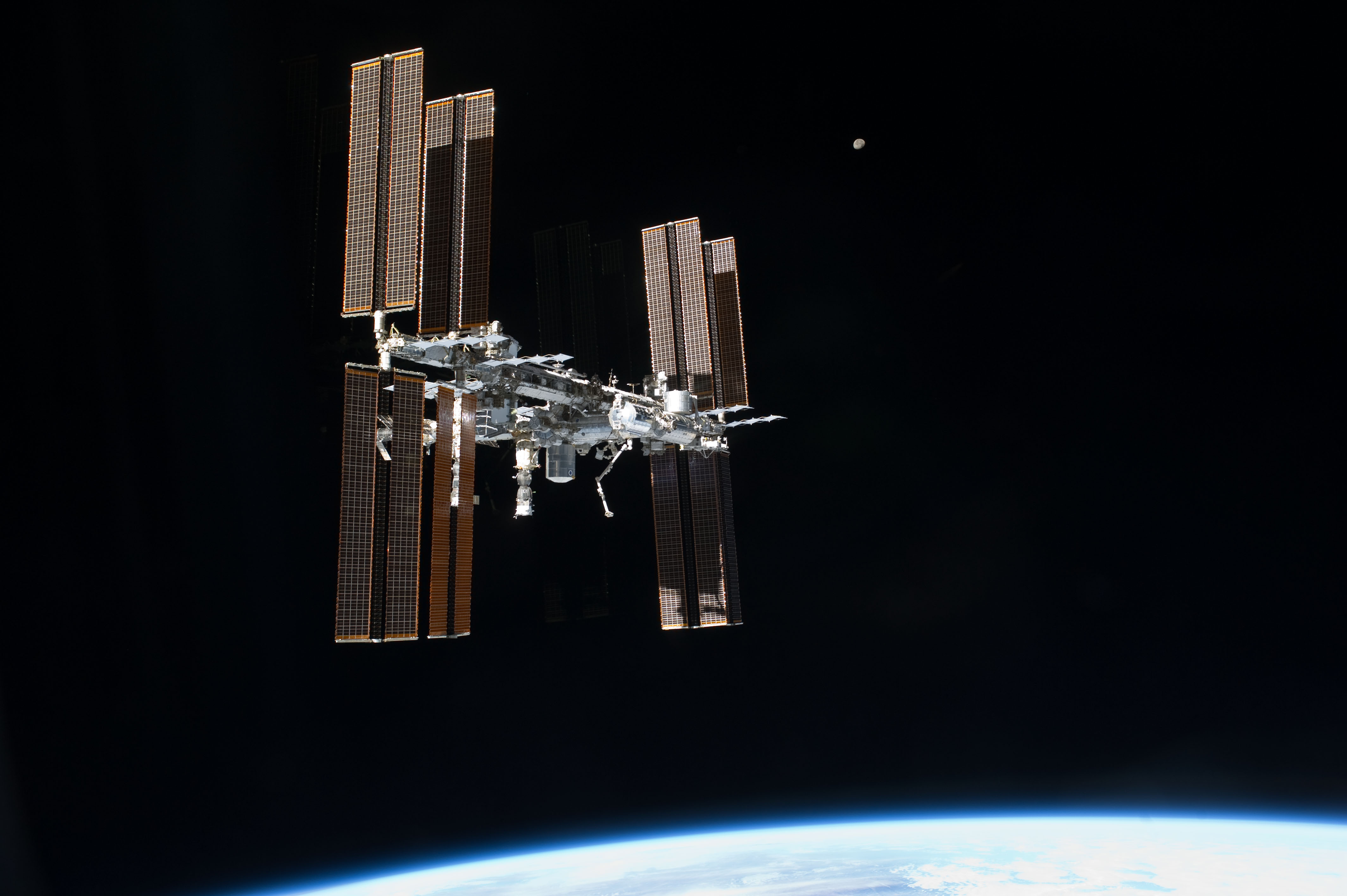 (CNN) – Down on Earth, we all know: Do anything stupid these days, and video of it will turn up on the Internet to embarrass you.

Now, space aliens may be about learn that lesson, too.

They’ve made screen grabs of the NASA video and posted them online. UFOlogist Scott Waring may have been the first, when he plastered them onto his blog, UFO Sightings Daily, early last week.

Highlighted by a red circle and clearly visible is — a speck. A white one.

A note explains the alleged vehicle’s shape: “It has a long line down its middle and a dome on its top, but is rectangle on it lower bottom.”

If you still don’t recognize it, don’t worry, it’s not called “unidentified” for nothing. And it’s hard to know for sure what it is, with all the meteors, satellites and space junk swarming through Earth’s orbit.

A few days later, a similar post turned up of another white speck spied by a space station lens as it pulsates and fades away.

Sleuthing for extraterrestrials was not NASA’s intention when it attached the four high-definition cameras to the space station.

They offer live views of Earth’s terrestrial greens and browns, atmospheric and oceanic blues, and cloudy swaths of white as the space station circles the planet once every 90 minutes.

And they are a high school science project.

Students designed some of the hardware components in the overall system in a project with NASA called HUNCH, or High Schools United with NASA to Create Hardware.

Its aim is to figure out how conditions in space, like high radiation, affect video quality to help decide what kind of cameras to use on future missions.

NASA is separately experimenting with using a laser beam to transfer data to Earth. Researchers hope it will speed up data transfer by 10 to 100 times. The idea is to zap massive amounts of data to scientists, but it could also make for very high-quality video streams.

Aliens on the Internet?

The cameras for the Earth viewing are consumer grade, off the shelf.

But they are apparently good enough to snag alien vessels, which may not have journeyed too terribly far to visit Earth’s orbit, according to UFO Sightings Daily.

Trawling NASA images for proof of intergalactic visitors to our solar system has gone on since NASA started snapping the images decades ago.

And the website has page after page of alleged photographic signs of alien life on Mars that it claims happened to turn up in pictures shot by NASA Mars rovers.

They are replete with fossil remains on the red planet and alien bases constructed there, on asteroids, and even on our moon.

At least one alleged alien “mother ship” made it into a NASA lunar photo, and you don’t even have to squint to see it.

Though it may seem these advanced beings have accomplished much right in our neighborhood, they haven’t learned not to fly within eyeshot of a space station the size of a football field (including the end zones).

Or they may just like watching themselves live on the Internet.