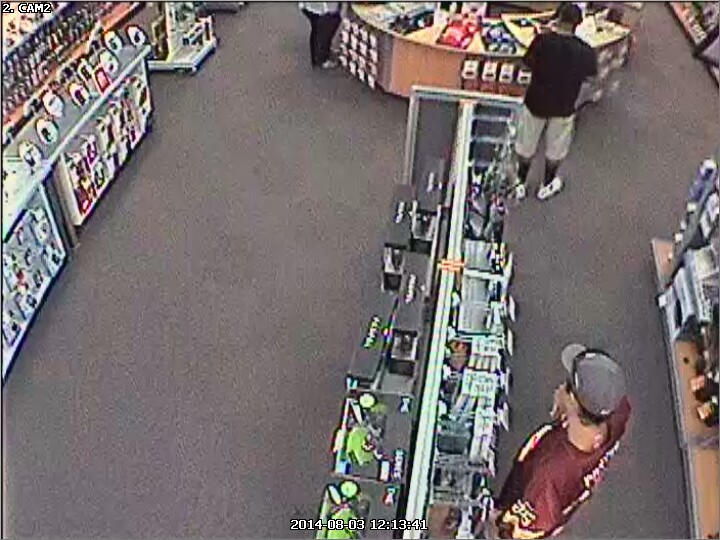 Police say on Sunday, August 3rd around 1:15 p.m., two men entered the store. As one man acted as a distraction, the other man took the hearing aid and placed it under the Redskins football jersey he was wearing.

Police say it appears as if the two men were talking to each other and as one man leaves the store without paying, the other man looks at him and then follows.