Virginia Beach, Va. - Virginia Beach Police are looking for three men who committed a smash-and-grab larceny at the Reeds Jewelers at Lynnhaven Mall on Tuesday morning.

Police say at 10:36 a.m., the three men were seen walking through Macy's, heading towards the jewelry store.

The men reportedly entered the store and began smashing the glass cabinets. They were able to scoop up an undetermined number of Rolex watches.

They did not speak to anyone and no one was injured.

The men then walked out of the mall and were seen getting into a dark Dodge Durango. The vehicle was later recovered and determined to be stolen from another jurisdiction.

The three men are all described as black males, approximately 6' tall with slender builds and wearing dark clothing.

Anyone with information should call the Virginia Beach Crime Line at 1-888-LOCK-U-UP. 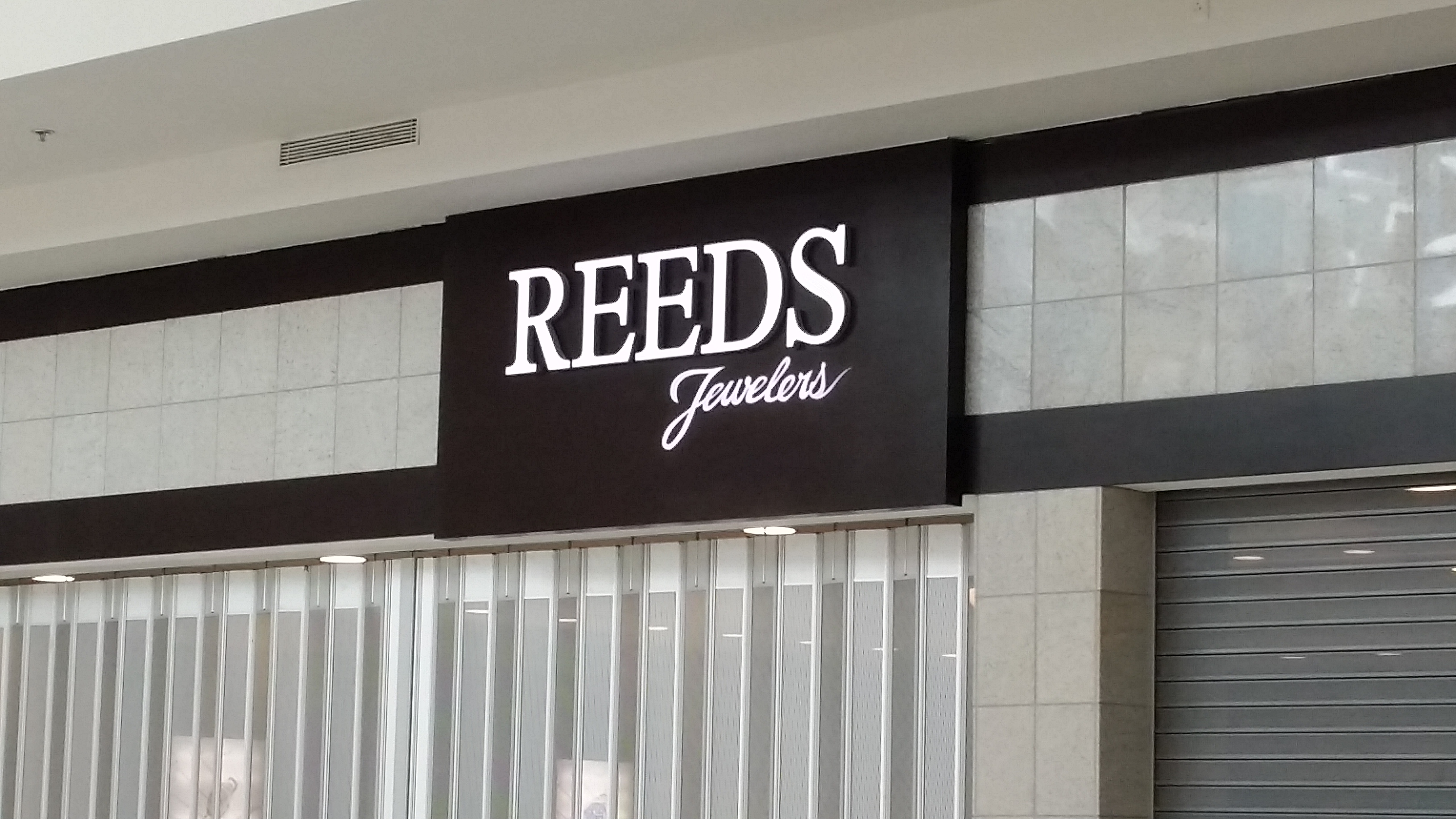