Fire crews were dispatched after a concerned citizen called 911 over smoke coming from the building around 1:13am.

Firefighters found smoke coming from the roof when they arrived at the restaurant on Colonial Avenue and put out the fire inside of the building. 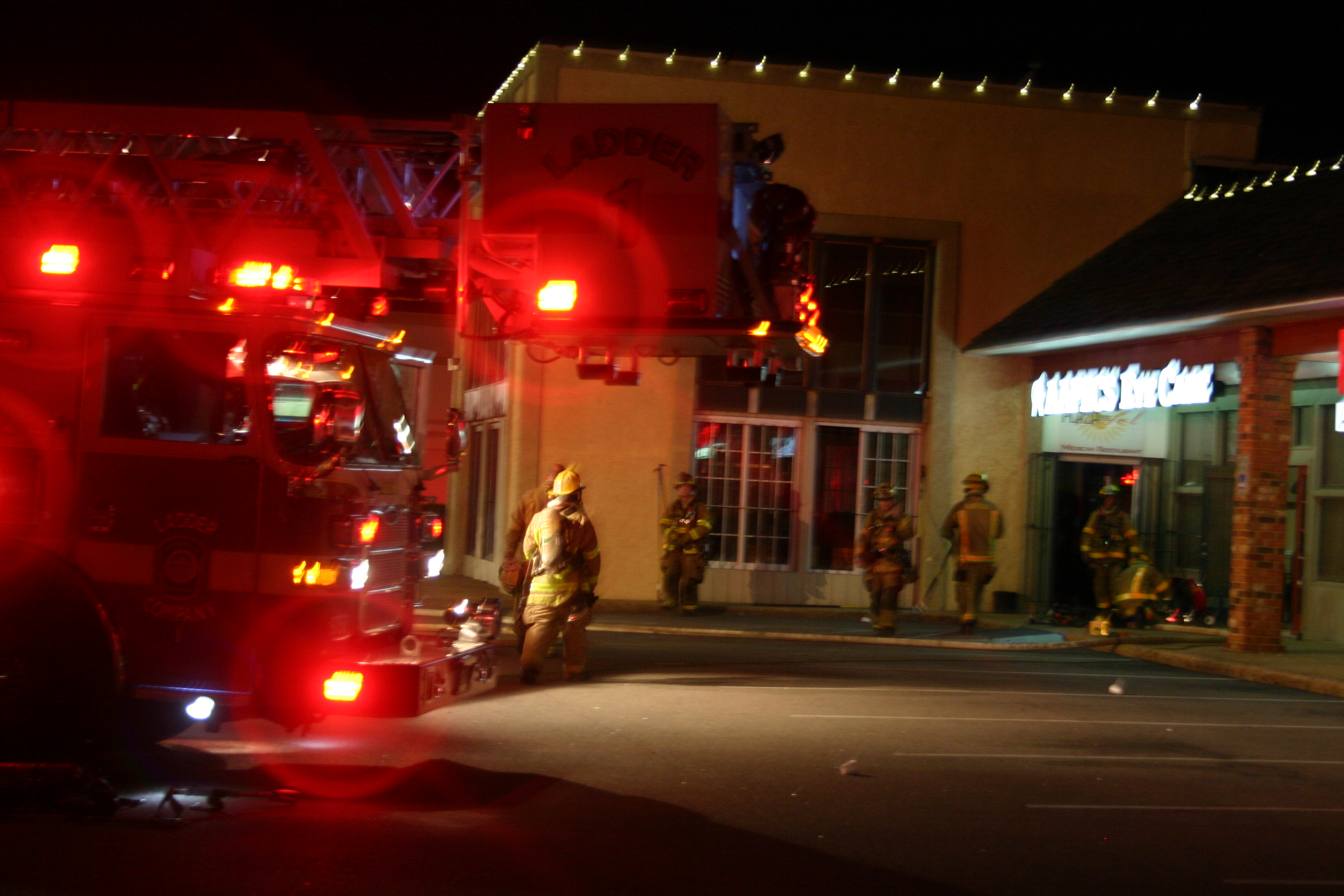